< Back to Celeste’s Main Page 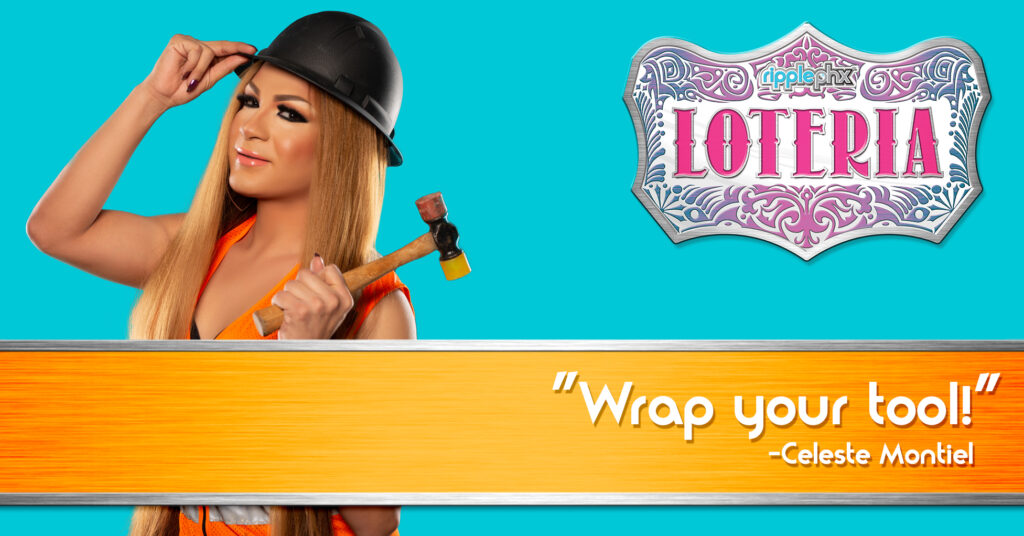 You can lower your risk for getting and transmitting HIV by using condoms the right way every time you have sex; choosing lower risk sexual activities; taking daily medicine to prevent HIV, called pre-exposure prophylaxis (PrEP); and taking medicines to treat HIV if you have HIV, called antiretroviral therapy (ART).

Risk of Other Infections

Since condoms are not 100% effective, consider using other prevention methods to further reduce your risk.

People who are HIV-negative and at very high risk for HIV can take daily medicine to prevent HIV called pre-exposure prophylaxis (PrEP). If taken daily, PrEP is highly effective for preventing HIV from sex. PrEP is much less effective when it is not taken consistently. Since PrEP does not protect against other STDs, use condoms the right way every time you have sex.

Post-exposure prophylaxis (PEP) means taking antiretroviral medicines—medicines used to treat HIV—after being potentially exposed to HIV during sex to prevent becoming infected. PEP should be used only in emergency situations and must be started within 72 hours after a possible exposure to HIV, but the sooner the better.

PEP must be taken once or twice daily for 28 days.

When administered correctly, PEP is effective in preventing HIV, but not 100%. To obtain PEP, contact your health care provider, your local or state health department, or go to an emergency room.

For people with HIV, HIV medicine (called antiretroviral therapy or ART) can reduce the amount of virus in the blood and body fluids to very low levels, if taken as prescribed. This is called viral suppression—usually defined as having less than 200 copies of HIV per milliliter of blood. HIV medicine can even make the viral load so low that a test can’t detect it. This is called an undetectable viral load.

People who take HIV medicine as prescribed and get and stay virally suppressed or undetectable can stay healthy for many years, and they have effectively no risk of transmitting HIV to an HIV-negative partner through sex. Only condoms can help protect against some other STDs.

Other Ways to Reduce the Risk

This page gives effectiveness estimates for the prevention options above. 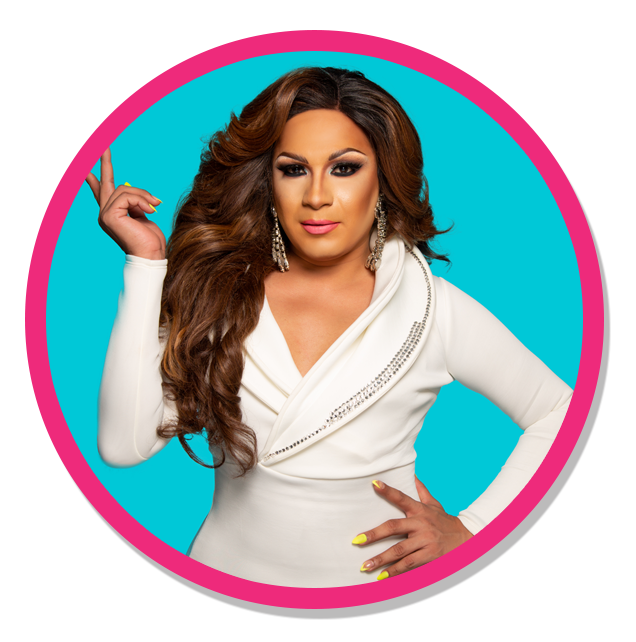 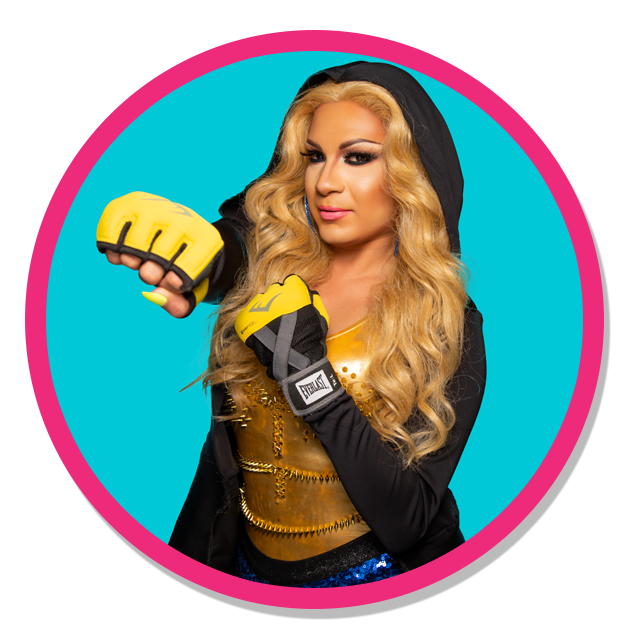 The Main Event: PrEP VS. PEP 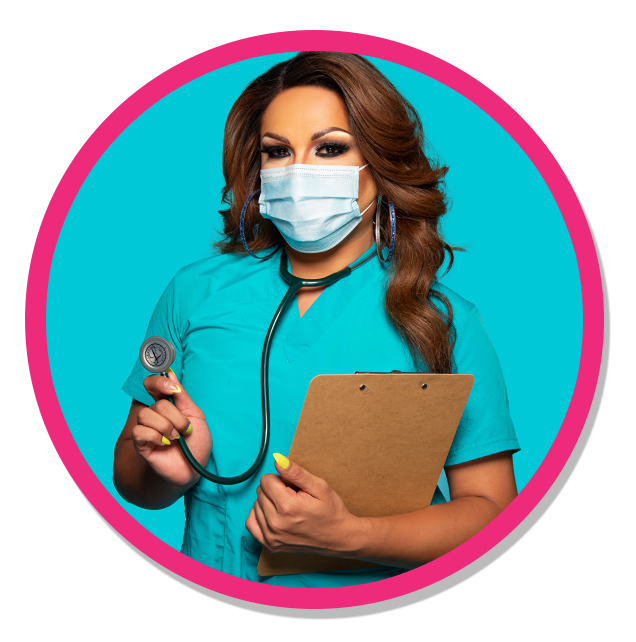 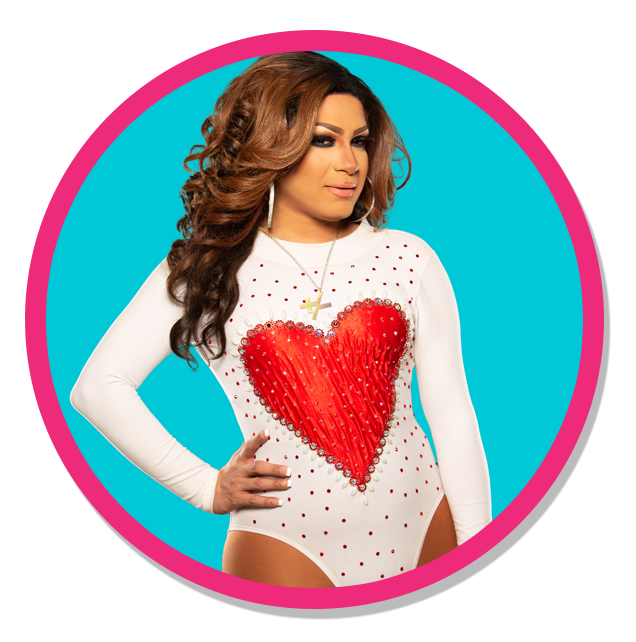 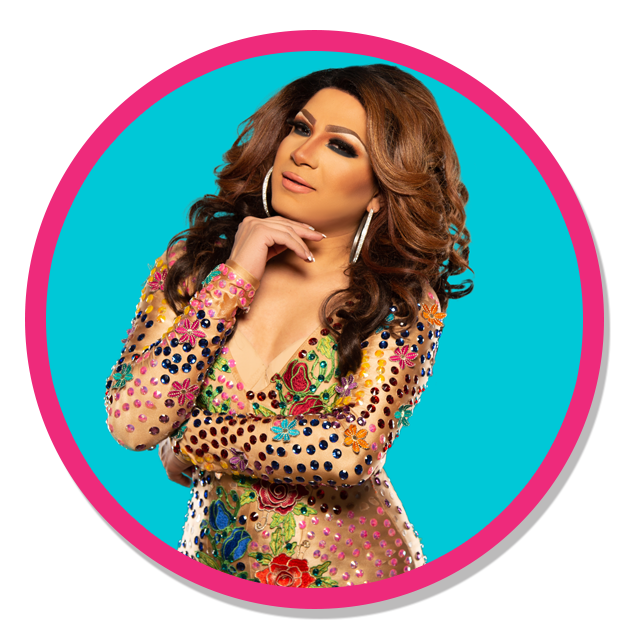 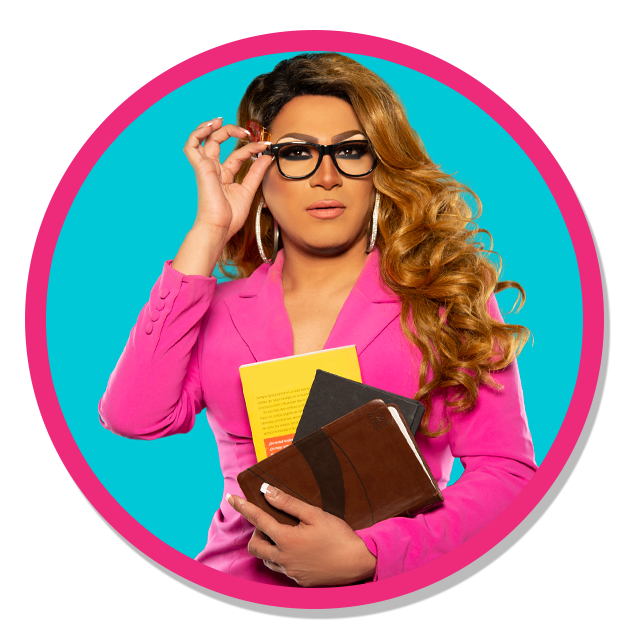 You Gotta be smART 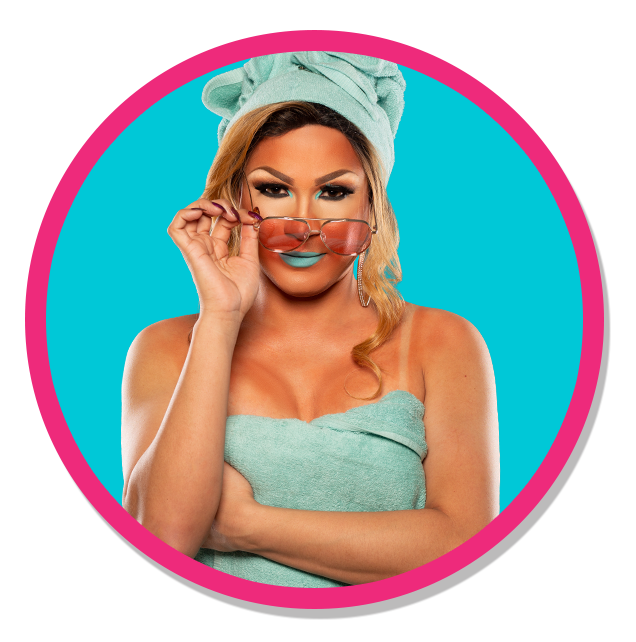 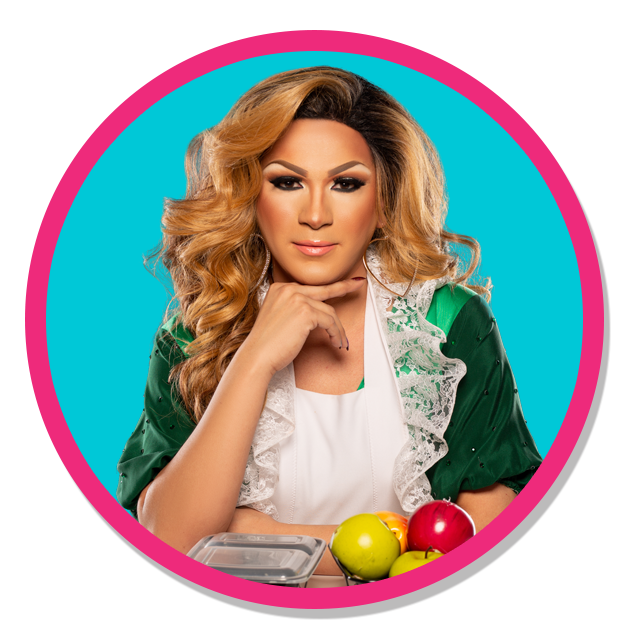 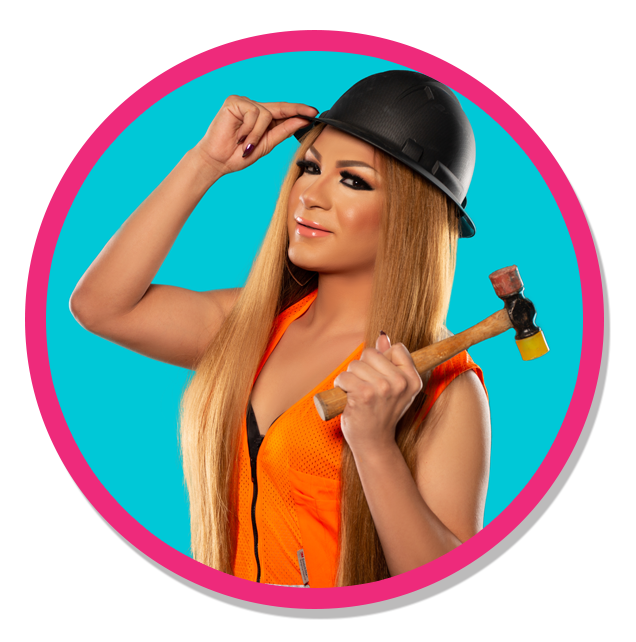 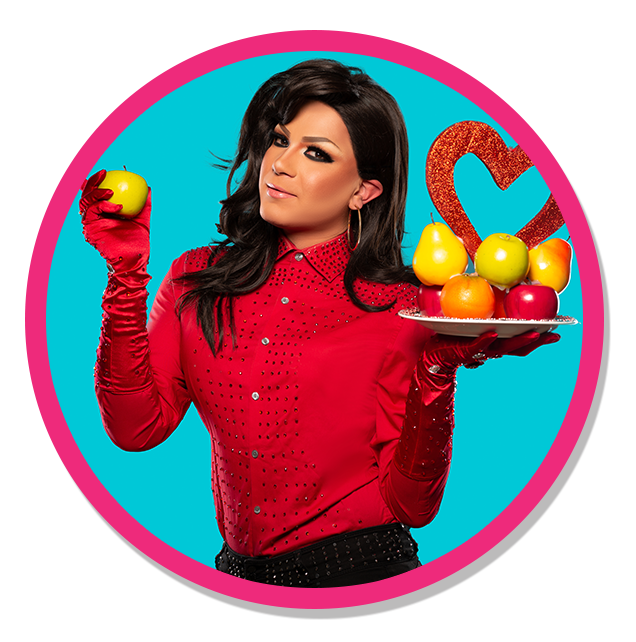