< Back to Raul’s Main Page 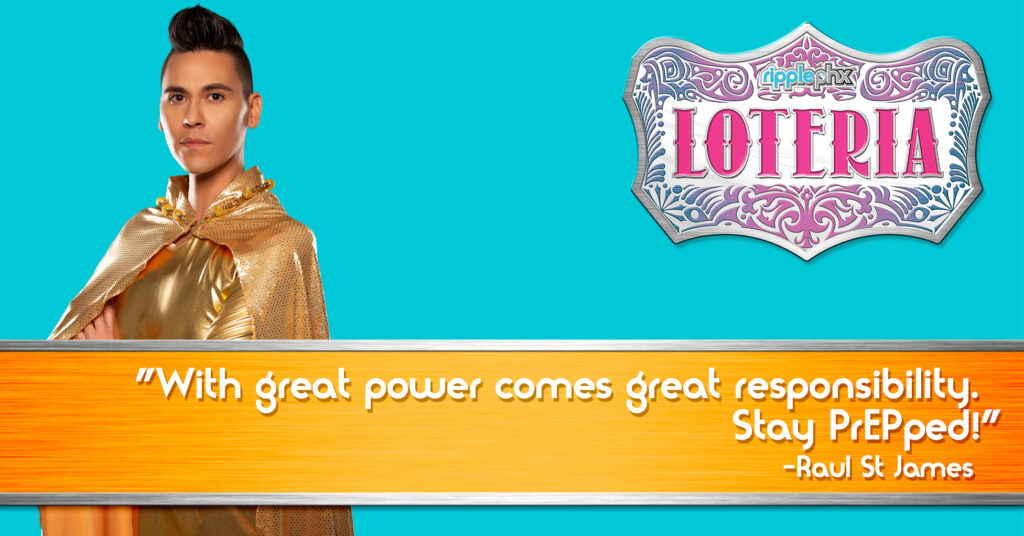 PrEP stands for pre-exposure prophylaxis. The word “prophylaxis” means to prevent or control the spread of an infection or disease.

PrEP is when people who don’t have HIV but who are at risk of getting HIV take HIV medicine every day to reduce their chances of HIV infection. Two HIV medicines are approved by the U.S. Food and Drug Administration (FDA) for use as PrEP: Truvada and Descovy. Which medicine to use for PrEP depends on a person’s individual situation.

WHO SHOULD CONSIDER TAKING PREP?

PrEP is for people who don’t have HIV but who are at risk of getting HIV through sex or injection drug use.

PrEP is also recommended for people who inject drugs and:

PrEP should also be considered for people who have been prescribed non-occupational post-exposure prophylaxis (PEP) and:

If you think PrEP may be right for you, talk to your health care provider.

HOW WELL DOES PREP WORK?

PrEP is most effective when taken consistently each day. CDC reports that studies have shown that consistent use of PrEP reduces the risk of getting HIV from sex by about 99% and from injection drug use by at least 74%. Adding other prevention methods, such as condom use, along with PrEP can reduce a person’s risk of getting HIV even further.

DOES PREP CAUSE SIDE EFFECTS?

In some people, PrEP can cause side effects, such as nausea. These side effects aren’t serious and generally go away over time. If you are taking PrEP, tell your health care provider if you have any side effect that bothers you or that does not go away.

WHAT SHOULD I DO IF I THINK PREP COULD HELP ME?

WHAT HAPPENS ONCE I START PREP?

Once you start PrEP, you will need to take PrEP every day. Studies have shown that PrEP is much less effective if it is not taken every day. 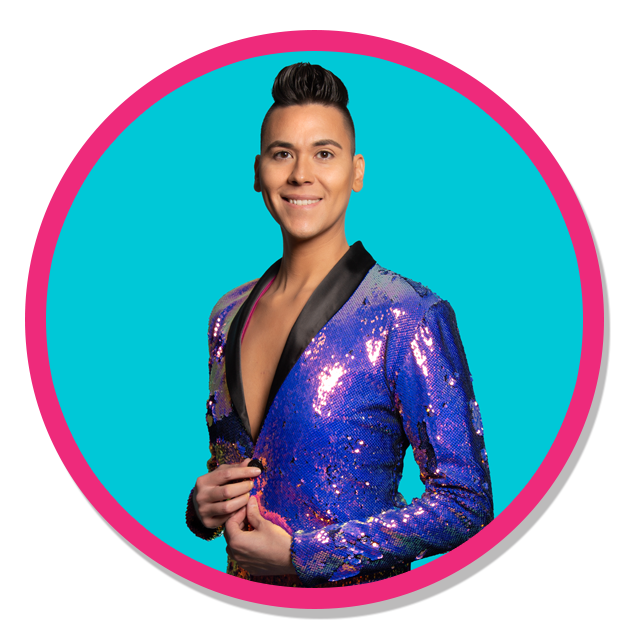 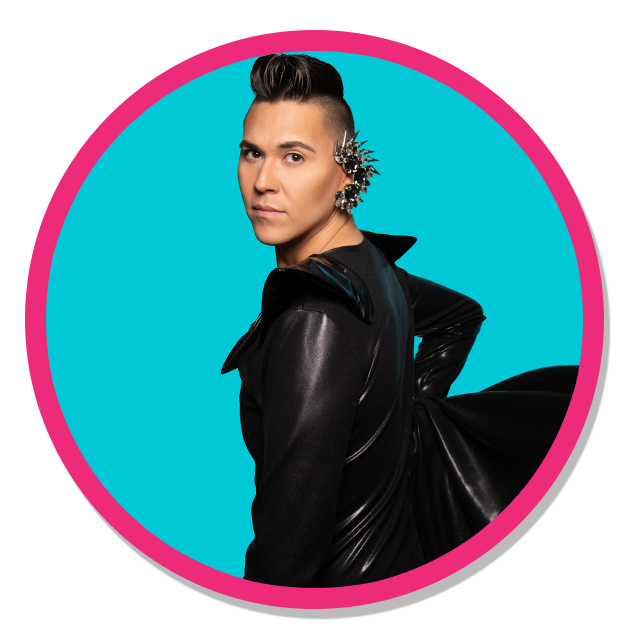 The Gift of Support 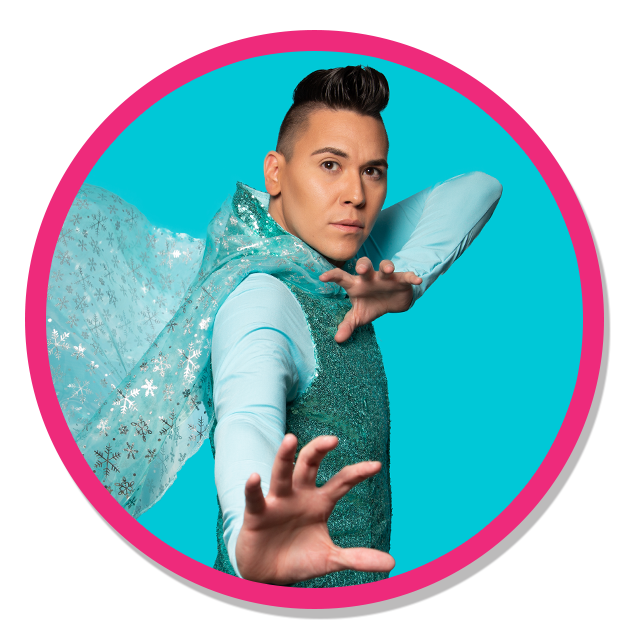 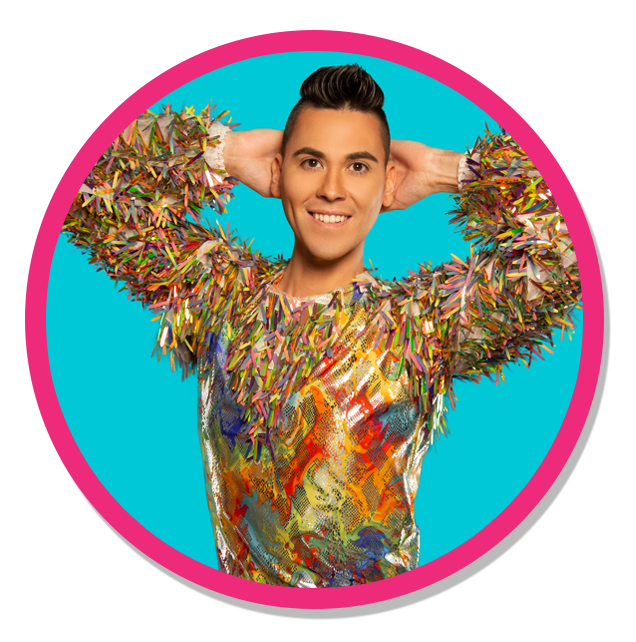 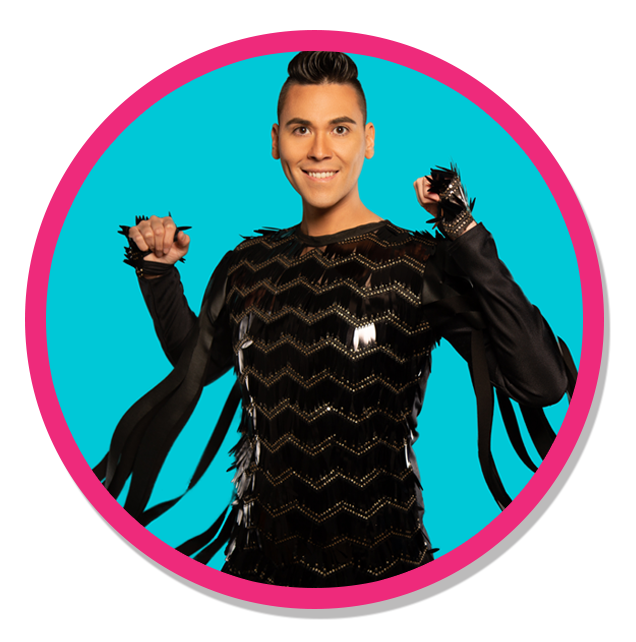 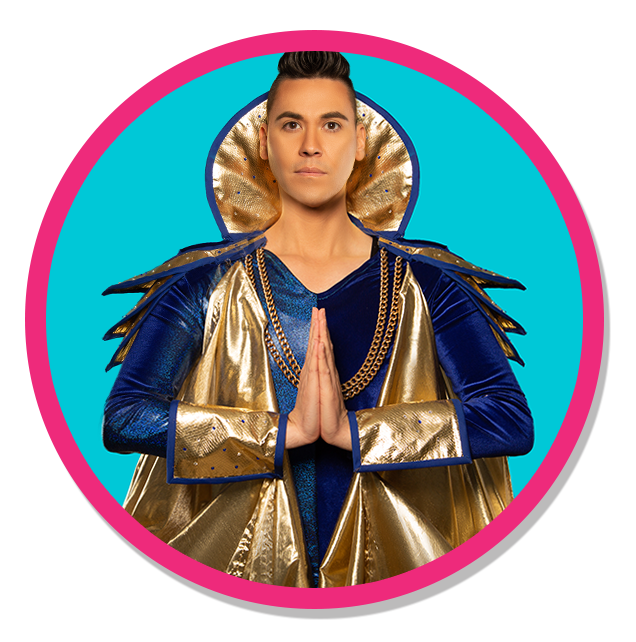 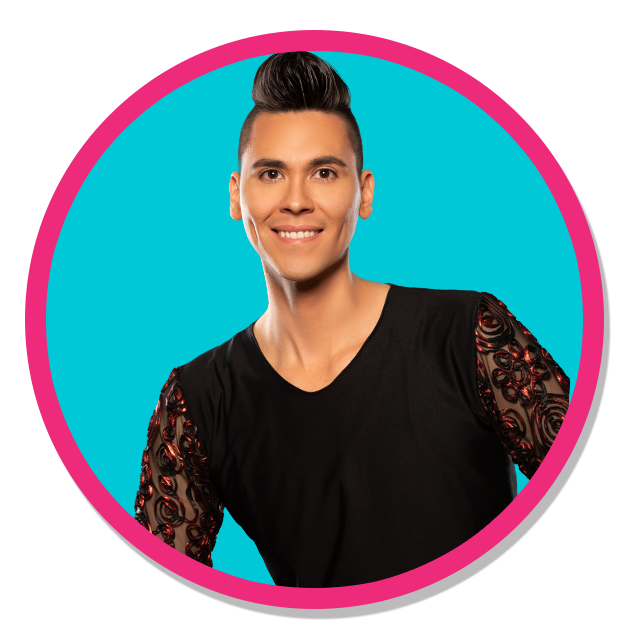 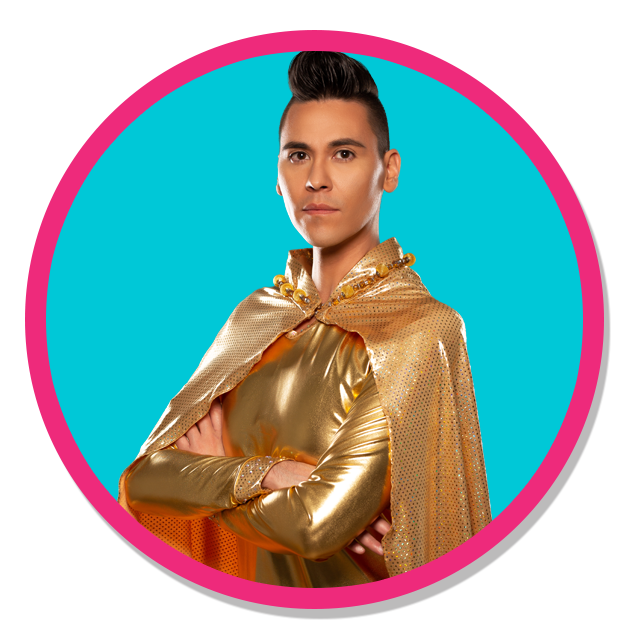 The Power of PrEP 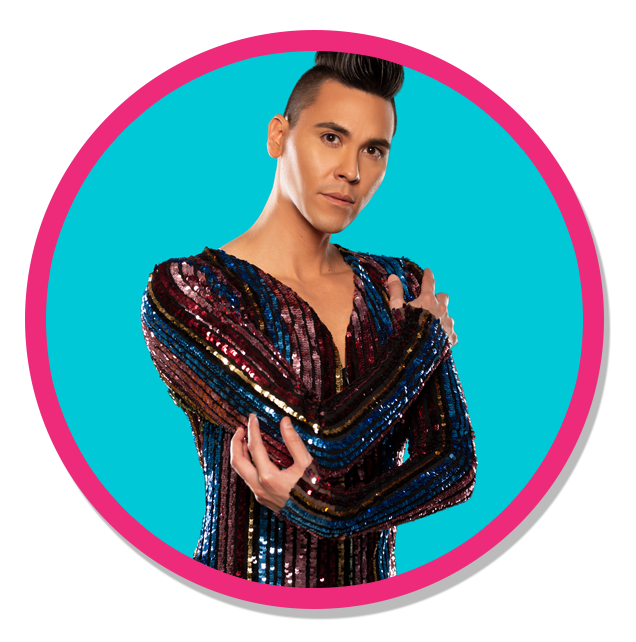 Condoms: Use Them Right 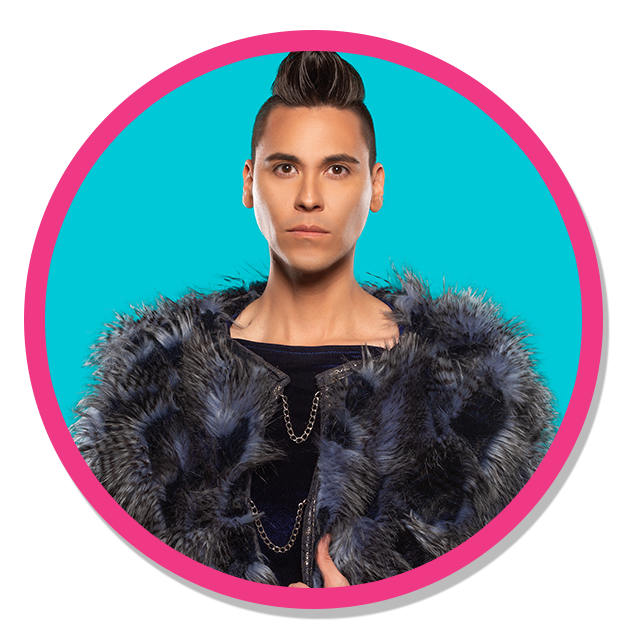