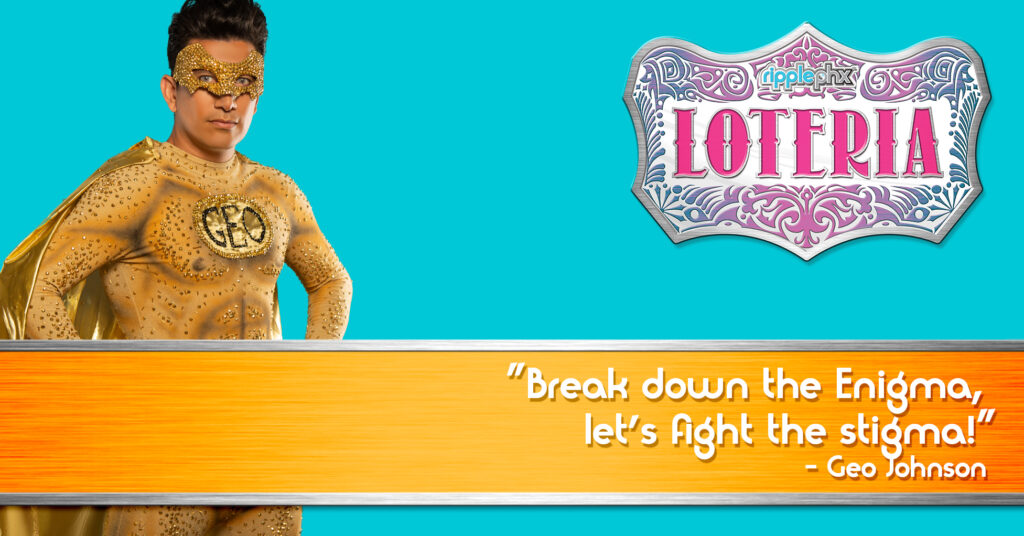 What is HIV stigma?

HIV stigma is negative attitudes and beliefs about people living with HIV. It is the prejudice that comes with labeling an individual as part of a group that is believed to be socially unacceptable.

Here are a few examples:

Here are a few examples:

What are the effects of HIV stigma and discrimination?

HIV stigma and discrimination affect the emotional well-being and mental health of people living with HIV. People living with HIV often internalize the stigma they experience and begin to develop a negative self-image. They may fear they will be discriminated against or judged negatively if their HIV status is revealed.

“Internalized stigma” or “self-stigma” happens when a person takes in the negative ideas and stereotypes about people living with HIV and start to apply them to themselves. HIV internalized stigma can lead to feelings of shame, fear of disclosure, isolation, and despair. These feelings can keep people from getting tested and treated for HIV.

HIV stigma is rooted in a fear of HIV. Many of our ideas about HIV come from the HIV images that first appeared in the early 1980s. There are still misconceptions about how HIV is transmitted and what it means to live with HIV today.

The lack of information and awareness combined with outdated beliefs lead people to fear getting HIV. Additionally, many people think of HIV as a disease that only certain groups get. This leads to negative value judgements about people who are living with HIV.

What can be done about HIV stigma? 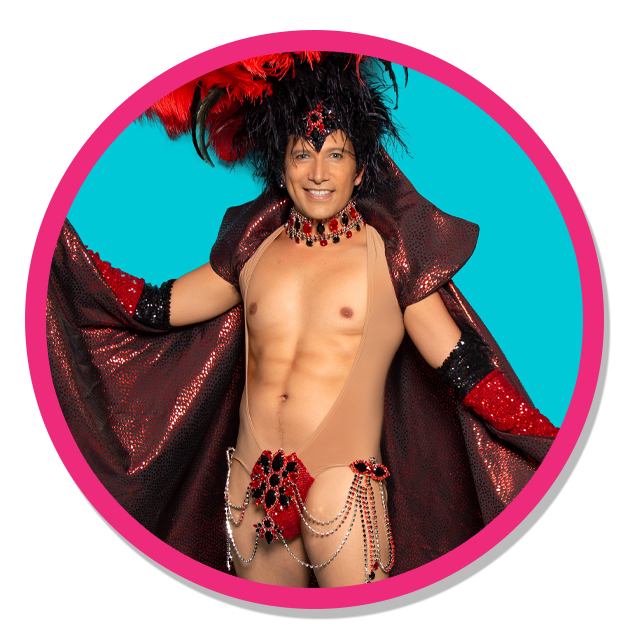 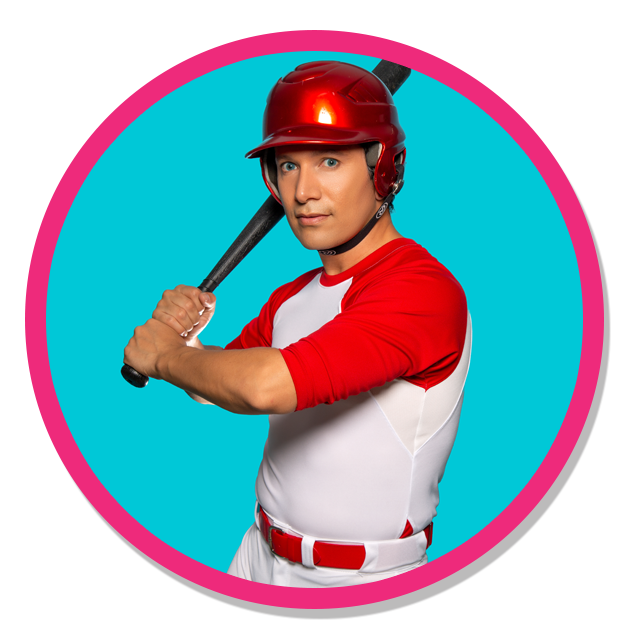 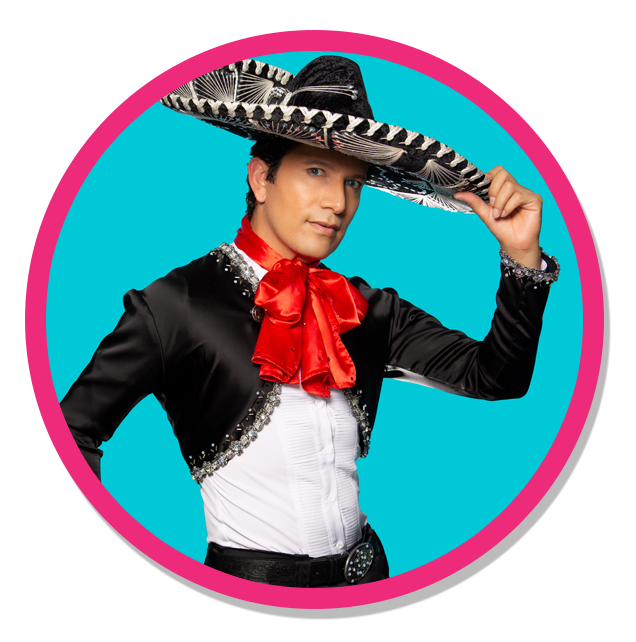 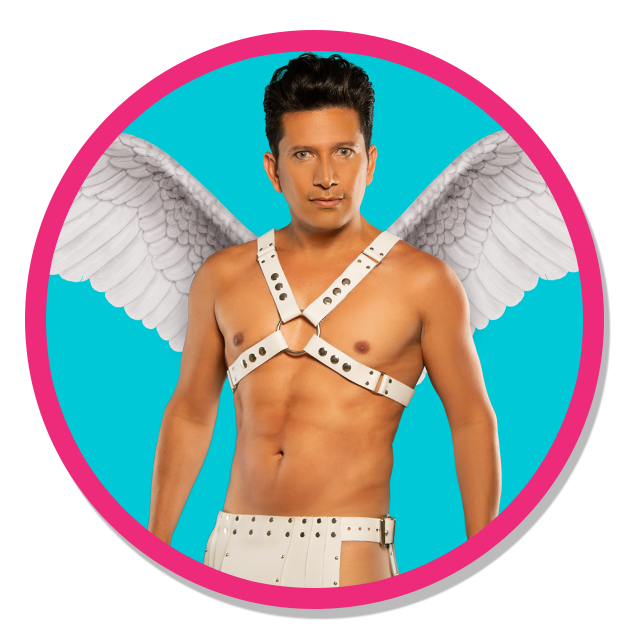 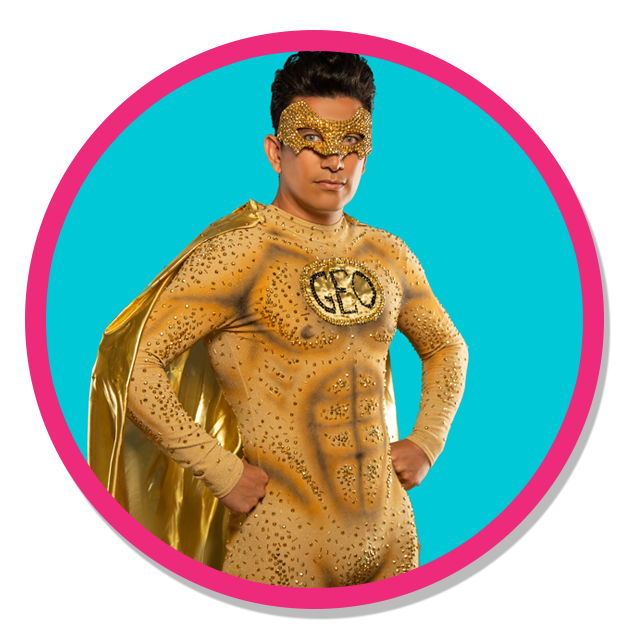 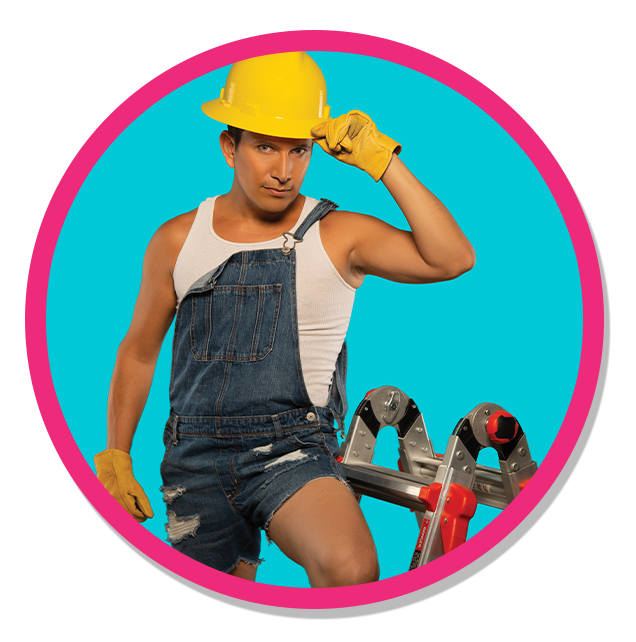 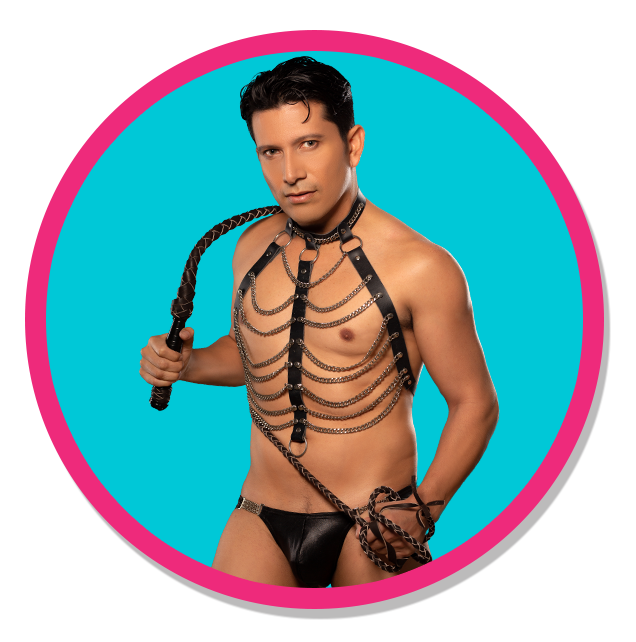 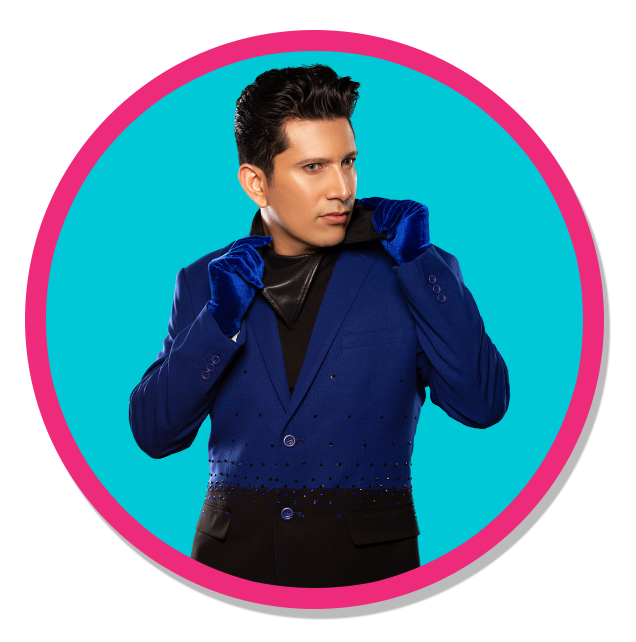 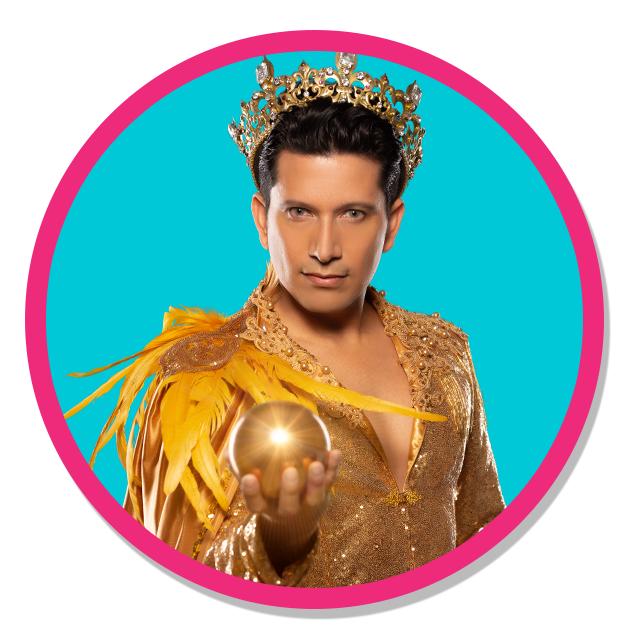 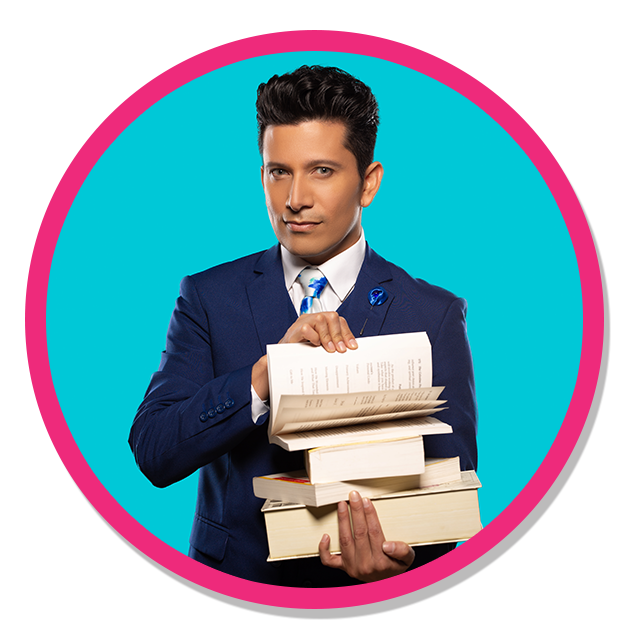