< Back to Jimena’s Main Page 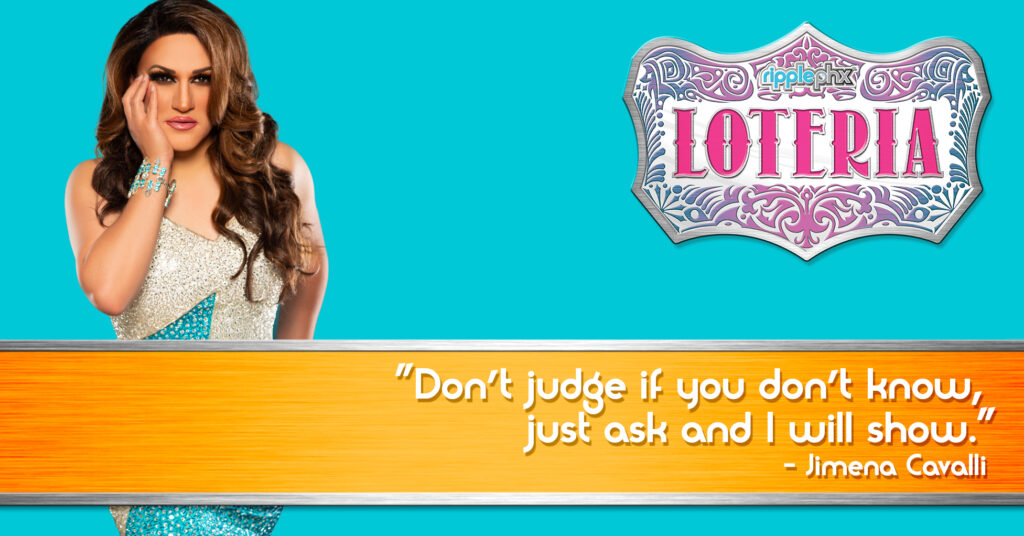 WHAT IS HIV STIGMA?

HIV stigma refers to irrational or negative attitudes, behaviors, and judgments towards people living with or at risk of HIV. It can negatively affect the health and well-being of people living with HIV by discouraging some individuals from learning their HIV status, accessing treatment, or staying in care. HIV stigma can also affect those at risk of HIV by discouraging them from seeking HIV prevention tools and testing, and from talking openly with their sex partners about safer sex options.

Populations disproportionately affected by HIV are also often affected by stigma due to, among other things, their gender, sexual orientation, gender identity, race/ethnicity, drug use, or sex work.

HIV stigma drives acts of discrimination in all sectors of society, including health care, education, the work place, the justice system, families, and communities.

Breaking down HIV stigma is a critical part of ending the HIV epidemic.

What Is Internalized Stigma for People with HIV?

How Can I Stand Up to HIV-Related Stigma?

You can play an important role in reducing stigma and discrimination by offering support and speaking out to correct myths and stereotypes about HIV that you hear from others.

Learn which words have negative meanings for people at risk for or living with HIV and which are empowering. Be intentional when you choose your words and mindful of how they can affect those around you. Use CDC’s HIV Stigma Language Guide to learn how to talk about HIV in a way that is not stigmatizing.

Here are some other ideas for standing up to stigma: 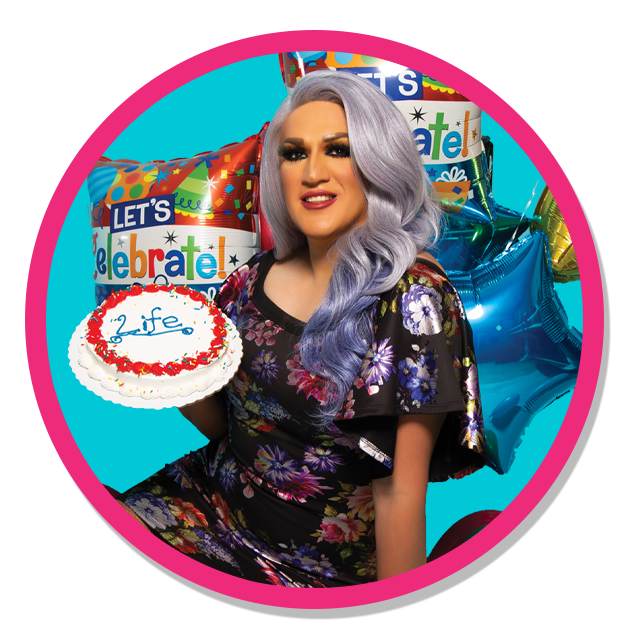 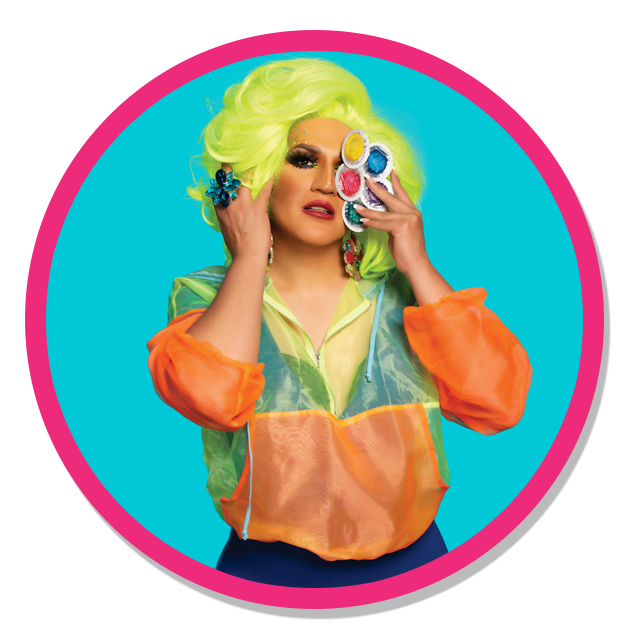 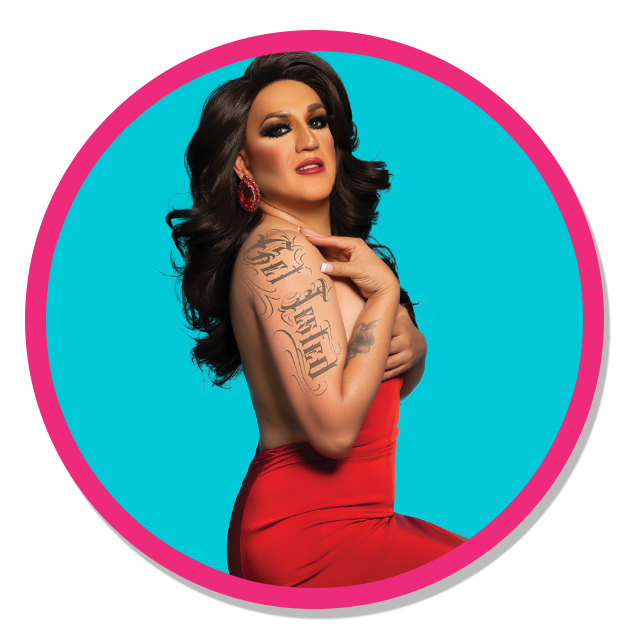 Who Should Get Tested? 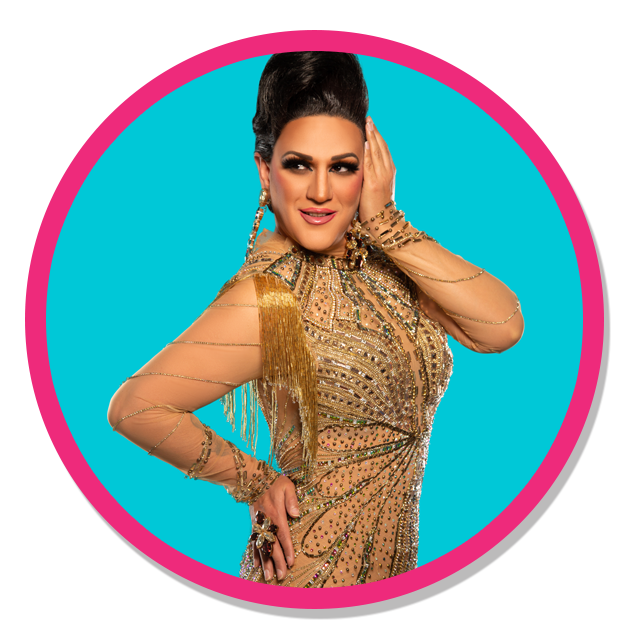 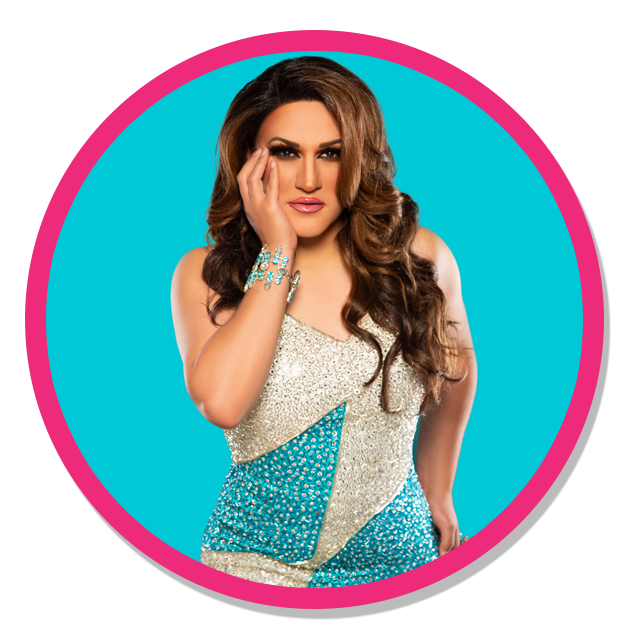 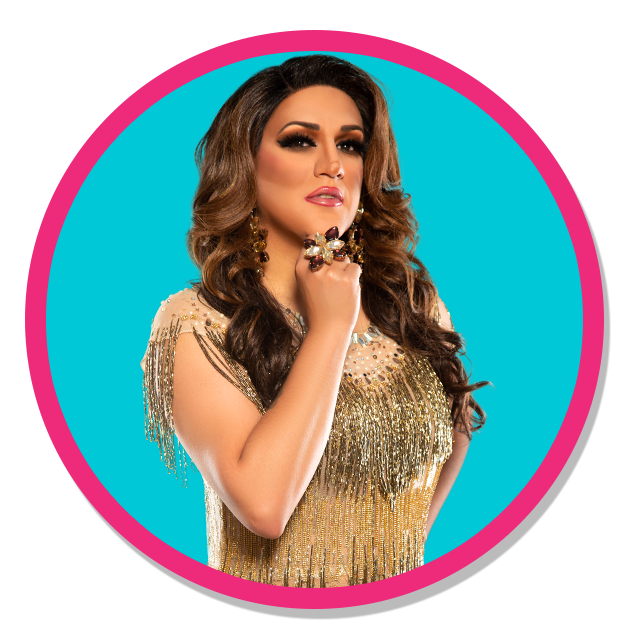 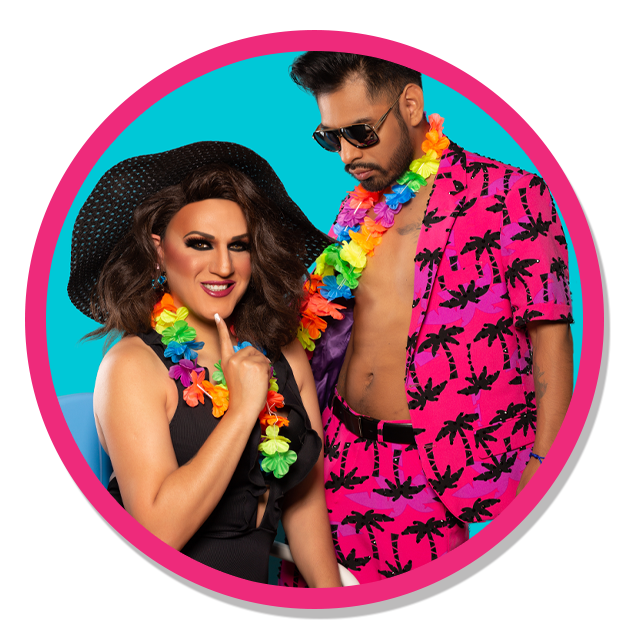 Caught in the Moment? PEP 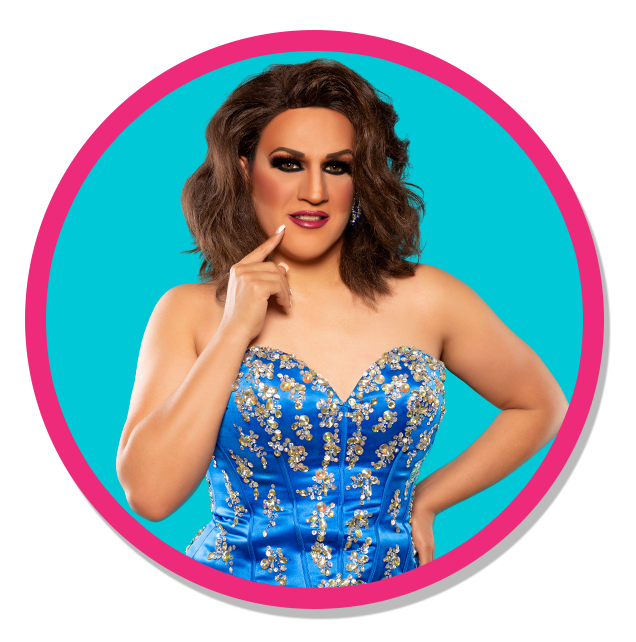 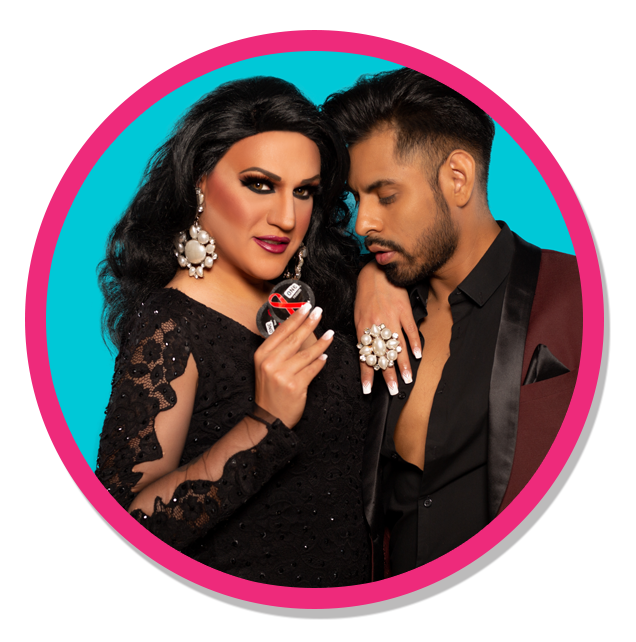 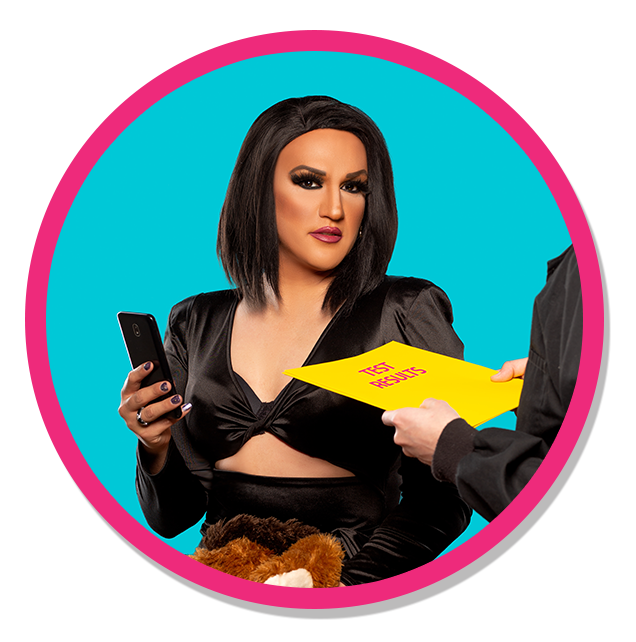