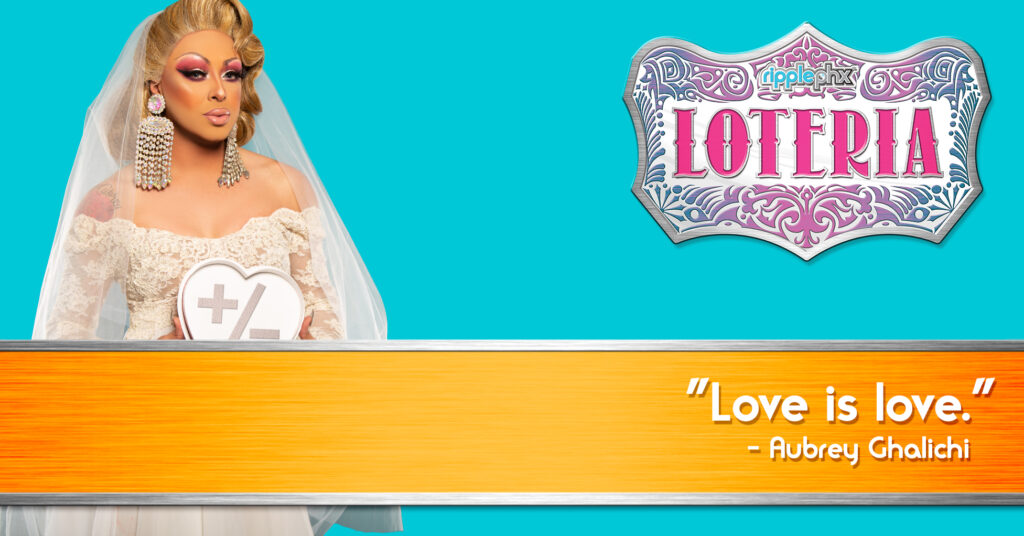 People with different HIV status’ can have amazing, sexual lives.

You and your partner(s) should learn about all the available prevention options and make the decisions that are right for both of you. Below, you’ll find ways you and your partner can protect each other from HIV and other STIs:

Use condoms the right way every time you have sex.

Reduce the number of people you have sex with.

If you’re HIV-negative, consider pre-exposure prophylaxis (PrEP), taking HIV medicines daily to prevent HIV infection. If taken daily, PrEP is highly effective for preventing HIV from sex or injection drug use. But it’s much less effective if you don’t take it consistently.

If you’re HIV-negative, talk to your doctor right away (within 3 days) about post-exposure prophylaxis (PEP) if you have a recent possible exposure to HIV.

If your partner with HIV is taking HIV medicine as prescribed and keeps an undetectable viral load, they have effectively no risk of transmitting HIV to you through sex.

Get tested and treated for other STDs and encourage your partners to do the same.

If you have HIV, take HIV medicine, called antiretroviral therapy (ART) to get and keep an undetectable viral load.

If you are HIV-negative and your partner with HIV has an undetectable viral load, you or your partner may want to use additional prevention. 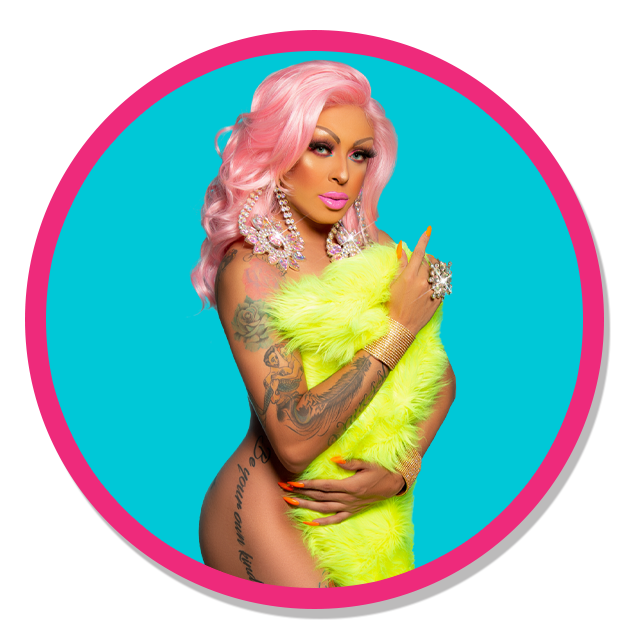 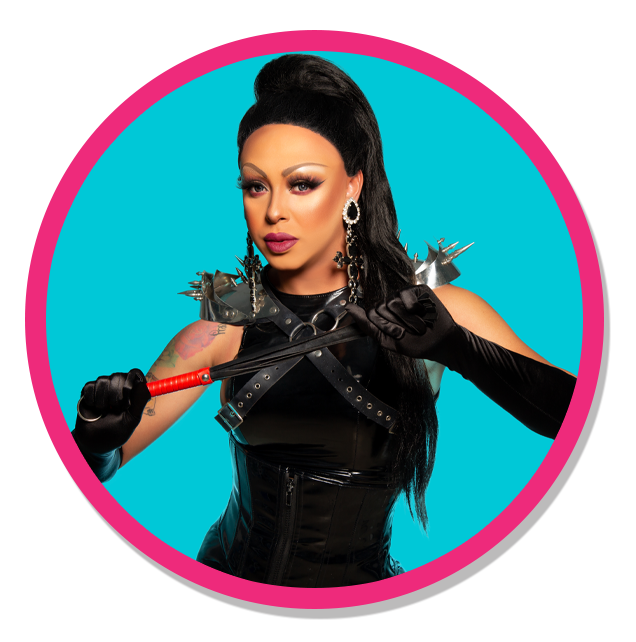 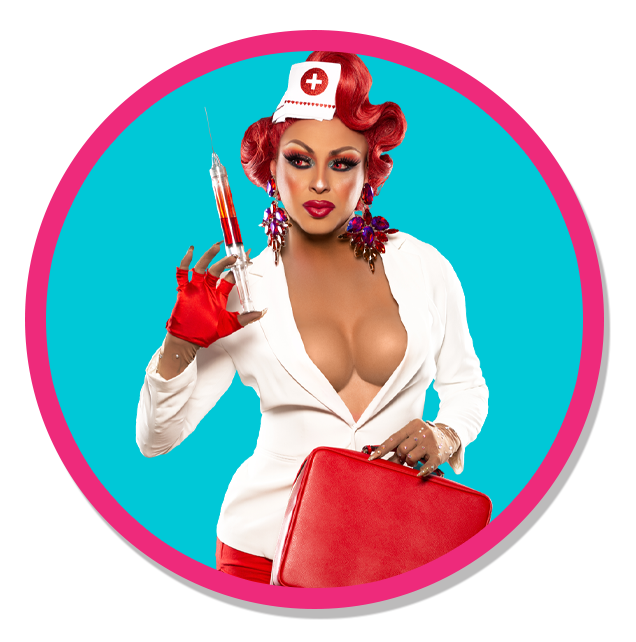 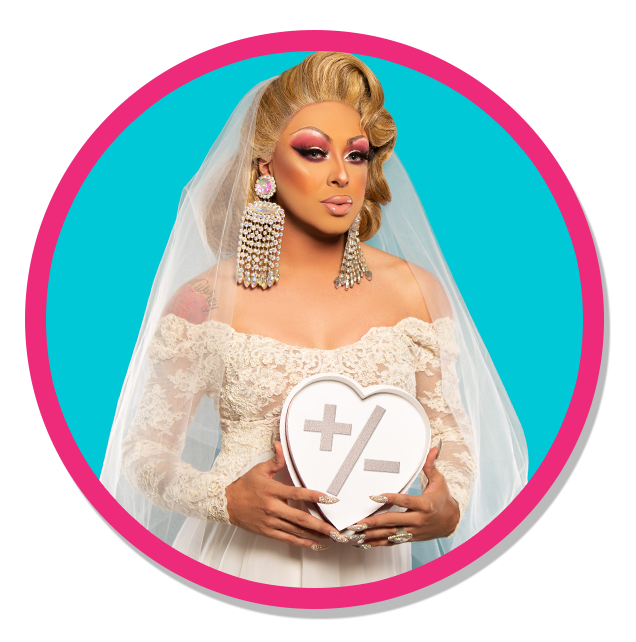 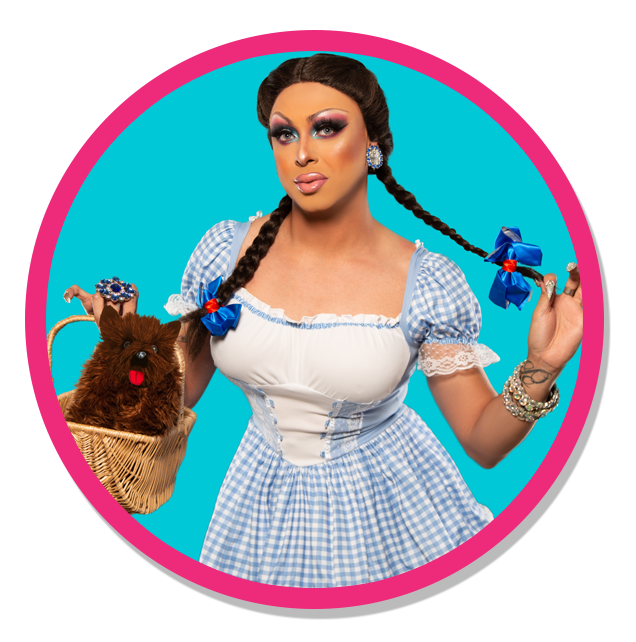 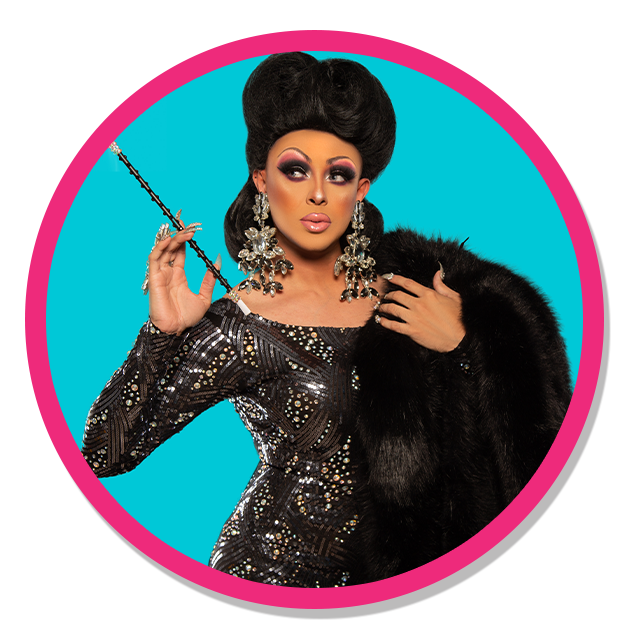 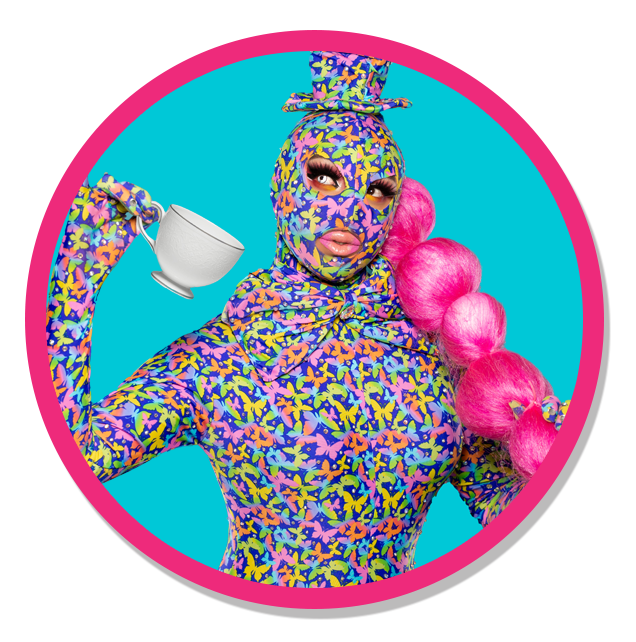 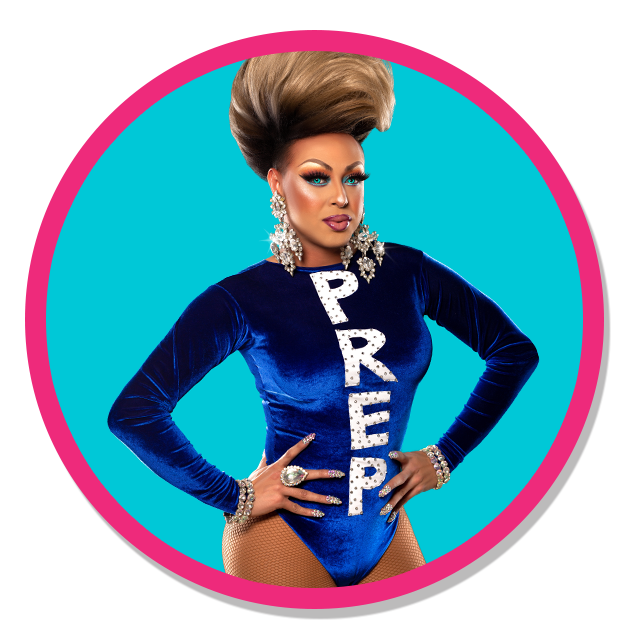 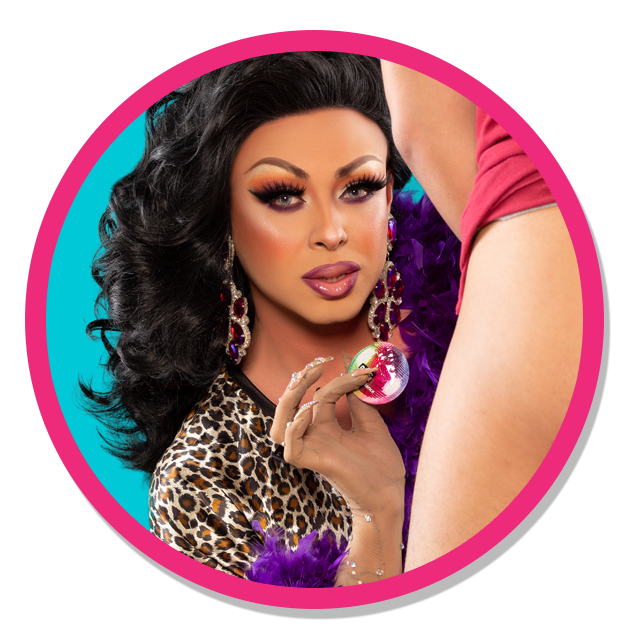 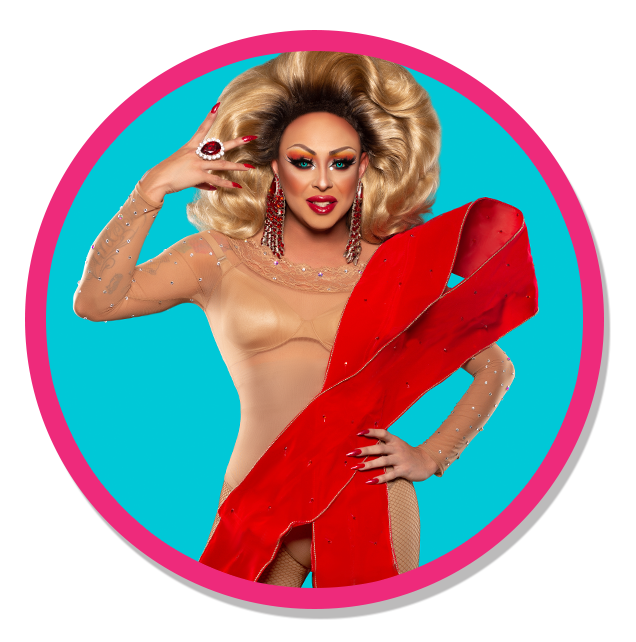