< Back to Saszy’s Main Page 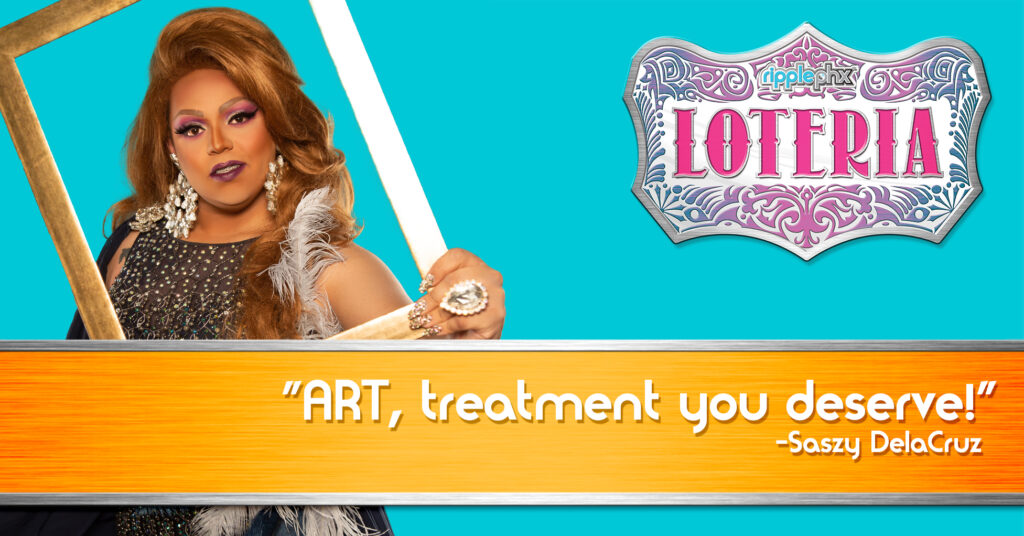 WHAT IS THE TREATMENT FOR HIV?

HOW DO HIV MEDICINES WORK?

HIV attacks and destroys the infection-fighting CD4 cells of the immune system. Loss of CD4 cells makes it hard for the body to fight off infections and certain HIV-related cancers.

WHEN IS IT TIME TO START TAKING HIV MEDICINES?

WHAT HIV MEDICINES ARE INCLUDED IN AN HIV REGIMEN?

The choice of an HIV regimen depends on a person’s individual needs. When choosing an HIV regimen, people with HIV and their health care providers consider many factors, including possible side effects of HIV medicines and potential drug interactions.

WHAT SHOULD PEOPLE KNOW ABOUT TAKING HIV MEDICINES?

WHERE CAN I LEARN MORE ABOUT HIV TREATMENT?

Read the other fact sheets in the AIDSinfo HIV Treatment series to learn more about HIV treatment. Topics covered in this series include: 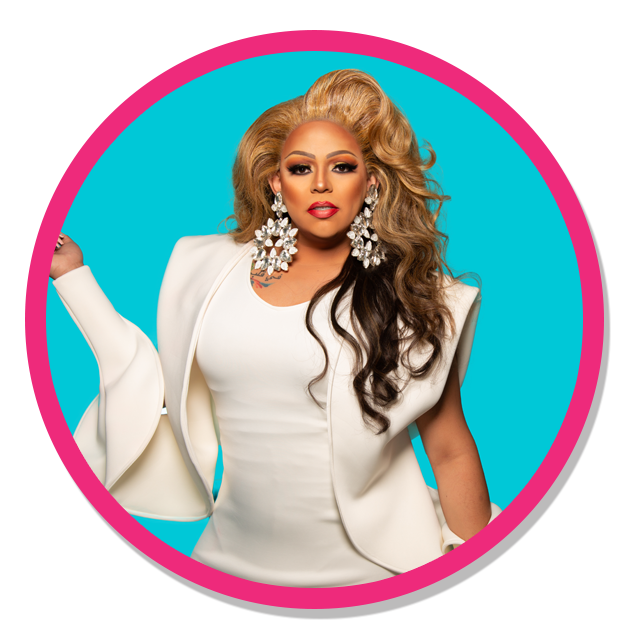 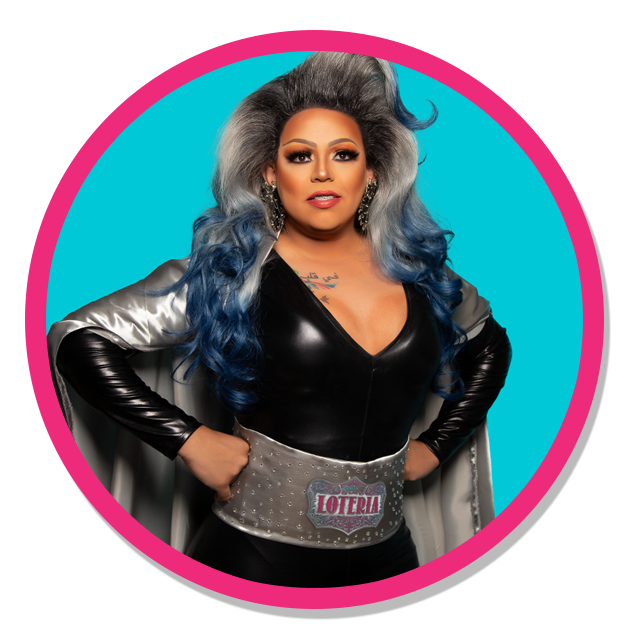 After Testing Positive for HIV 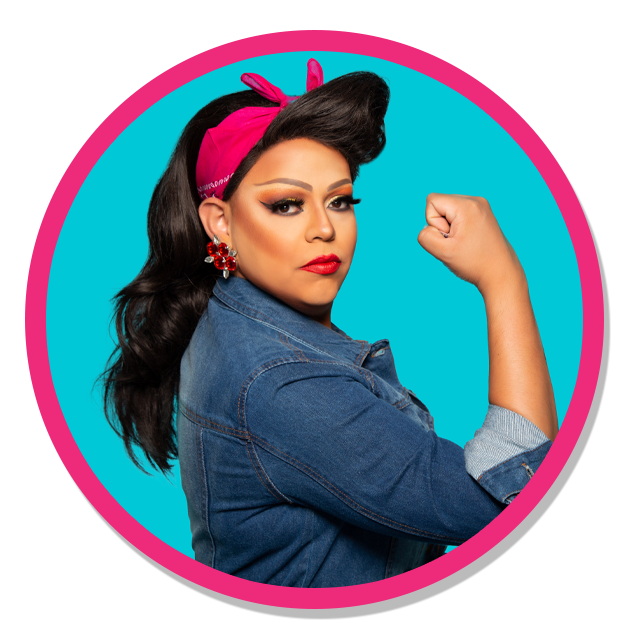 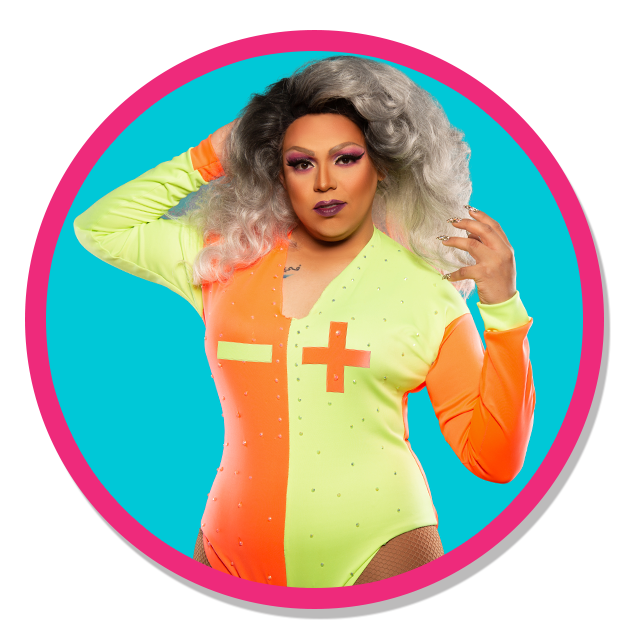 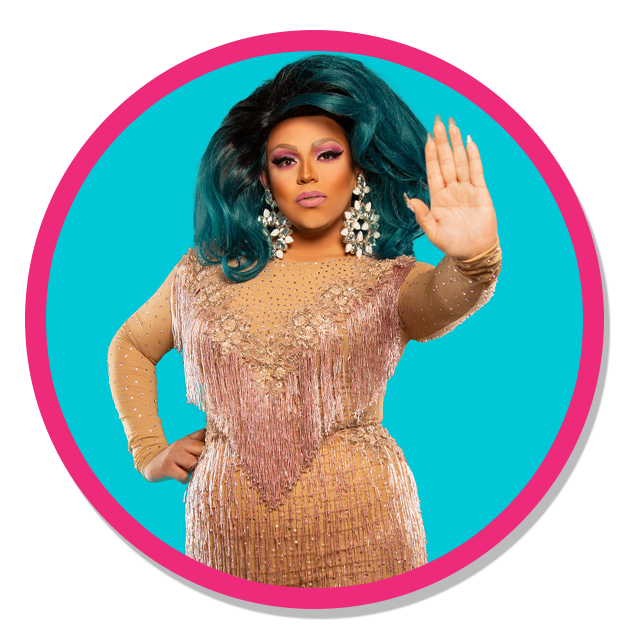 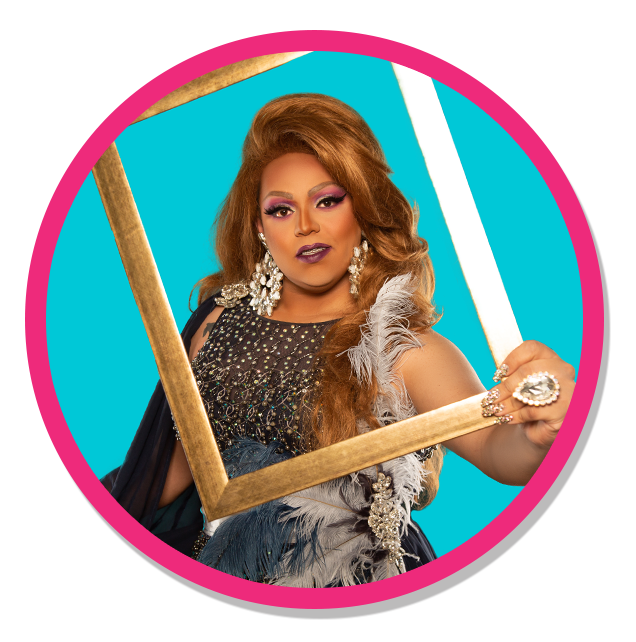 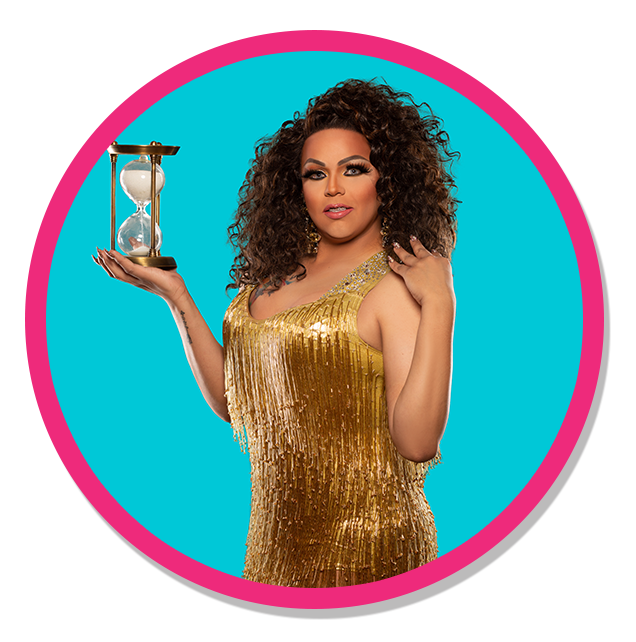 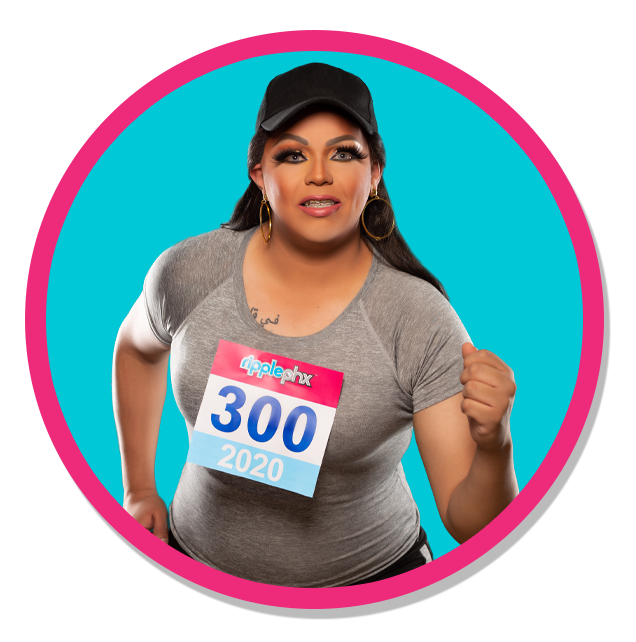 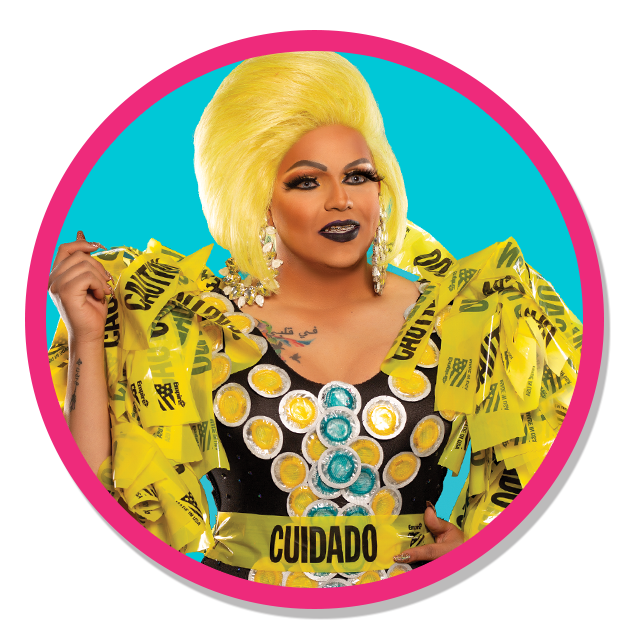 Condoms: Slide One On 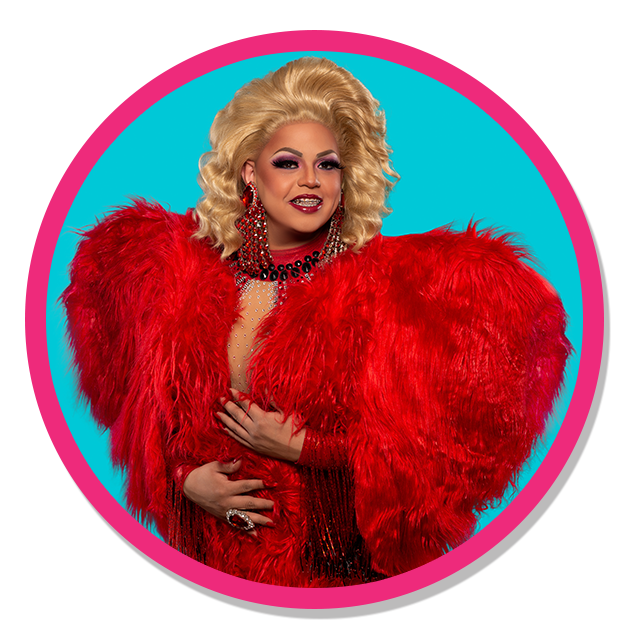