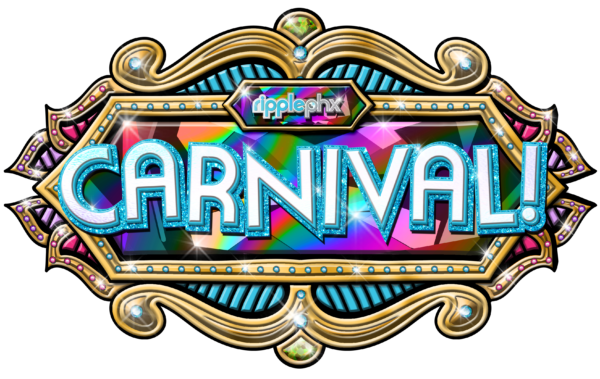 Step Right Up and save the date – today – for RipplePHX’s Fall Carnival Event! Put on a costume and join us at Stacy’s @ Melrose for great carnival foods, drinks, games, prizes, shopping and entertainment. It’s the Halloween & Día de los Muertos Event you don’t want to miss!  Explore what we have planned for this year’s carnival below! 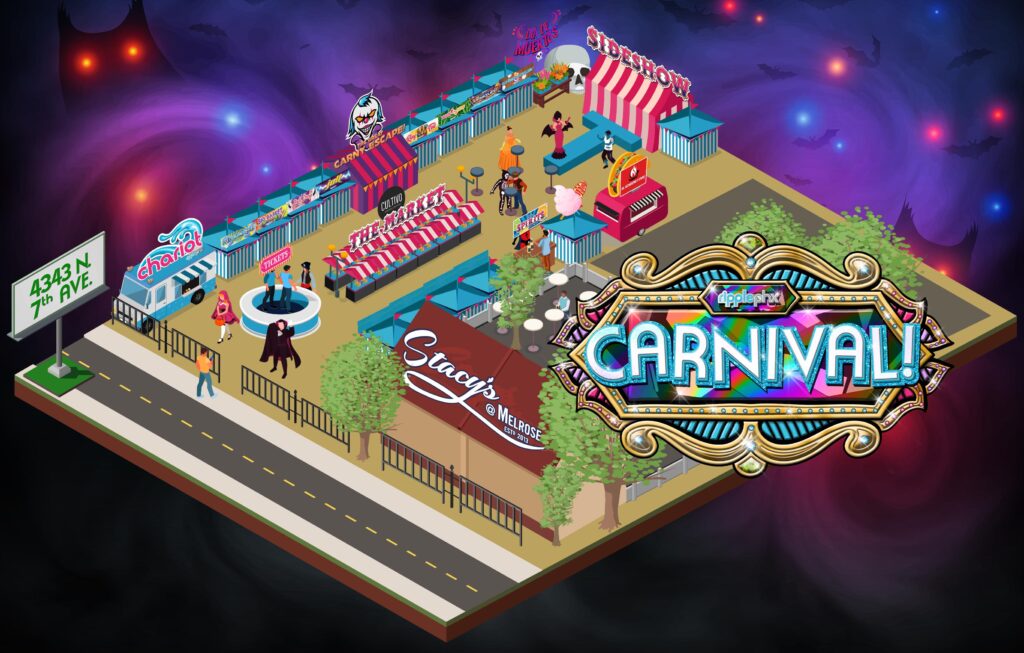 Step right up and try your luck at some of your favorite carnival games – old and new!  Each game is full sized, situated in 8’x8′ tents along the midway!  Tickets are available for purchase or get an unlimited gameplay wristband!

Ball Drop: You’ll have 16 chances to drop your balls into 4 rotating flamingo cups!  Get 4 and win!

Big Basket Toss: In this classic favorite, you’ll have 3 chances to land a wiffle ball into a bushel basket to win!

Blasting Gallery: Classic carnival ducks spin throughout the gallery – just waiting for you to knock them over and win!

High or Low: The dealer will lineup 7 oversized playing cards and it’ll be up to you to make it all the way across the board by guessing if the next card is higher or lower.

Intergalactic Cargo Lift: Use two ropes to lift your planet to the top of the game without losing it to one of the black holes along the way!

Jolt: Use a metal wand to make your way down the spinning vortex. Be careful! If you touch the vortex, you may just get a JOLT!

Lotería: Choose from our most popular Lotería Bonus Games that we play each week at Thunderbird Lounge!

PrEP in the Hole: PrEP is one-pill-a-day to prevent HIV – but like in real life, you’ll only score if you get one in your mouth!

Ring Toss:  You’ll get a bucket of rings where you’ll need to hook a bottle to win!  Hook a blue bottle and win a bonus prize! 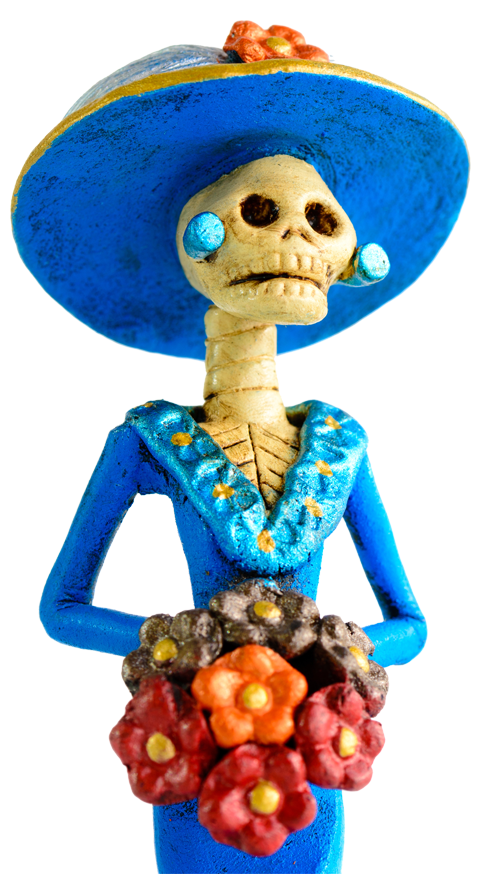 Día de los Muertos is a multi-day holiday celebrated on November 1 and 2 that involves family and friends gathering to pay respects and to remember friends and family members who have died. These celebrations can take a humorous tone, as celebrants remember funny events and anecdotes about the departed.

Through the assistance of Phoenix Pride’s Arts, Culture and History Community Grant, we’re excited to add an all new Día de los Muertos Alter as a permanent addition to our Fall Carnival.

Learn more about Día de los Muertos from Cultural Volunteers at the new Alter next to the Sideshow Stage.  We encourage you to bring photos and offerings to any loved ones no longer with us that you’d like to celebrate.  Or, upload photos from your phone to the digital displays directly from the Carnival!  Plus, you’ll experience Día de los Muertos-inspired shows from the Sideshow Stage, including live Mariachi Bands and local Latinx performers.

ESCAPE A KILLER CLOWN WITH YOUR FRIENDS.  LIVE TO TELL ABOUT IT.

Welcome to the tent of Spanky the Clown!  For years, Spanky invented new games for his Carnival – only to have his inventions tossed aside by a cruel and evil Ringmaster.

But Spanky is taking his revenge, and if you don’t escape, you’ll be the star of his new, deadly attraction.

Grab your friends and sign-up to play The Great Carny Escape Room Attraction!

BIG & TASTY. CARNIVAL FOOD FAVORITES & DELICIOUS DRINKS TO MAKE IT ALL GO DOWN.

Step right up to Stacy’s Carnival Bar, right in the center of the Midway! Grab an amazing beer from AleSmith Brewing Company or a mixed drink from one of our sponsors!  Plus, we’ll have Phoenix’s most amazing tacos from El Azadero Y Mas, savory shrimp from AZ Hawaiian Garlic Shrimp, your fried favorites from Mama’s Soul, unique Cotton Candy flavors, and a variety of over-the-top Waffle Corn Dogs – including an Elote-style, Street-Corn Dog! 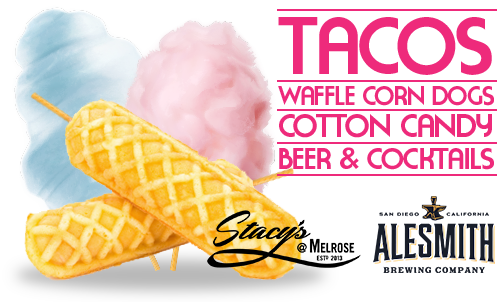 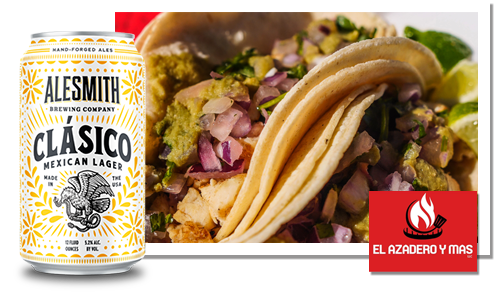 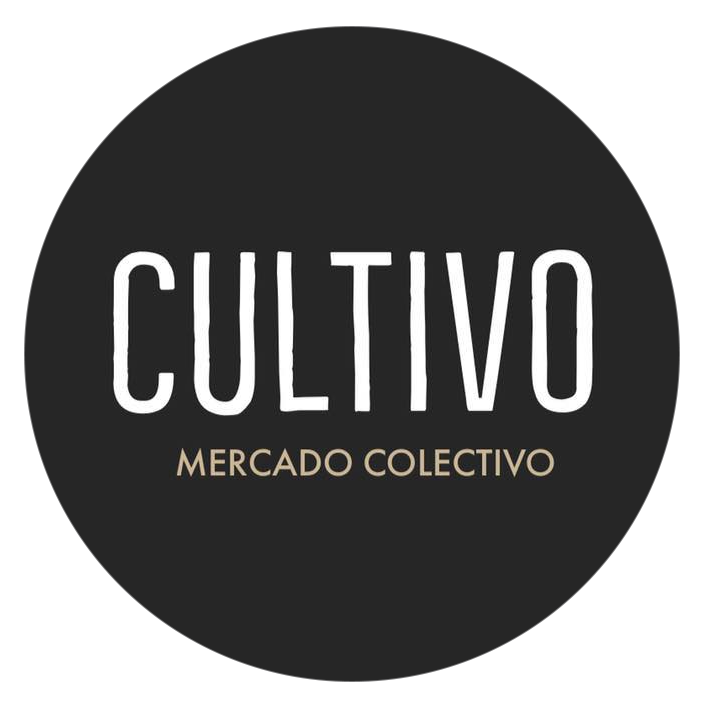 Cultivo Mercado organizes pop-up markets for Queer, Latinx, and BIPOC-owned small businesses throughout the Valley to show off their goods and services – including at RipplePHX’s weekly Lotería events. The Carnival Market provides spaces to 12 local pop-up vendors to showcase and sell their locally-crafted treasures all weekend long in the heart of the Carnival Midway.

Check out these amazing vendors when visiting The Carnival: 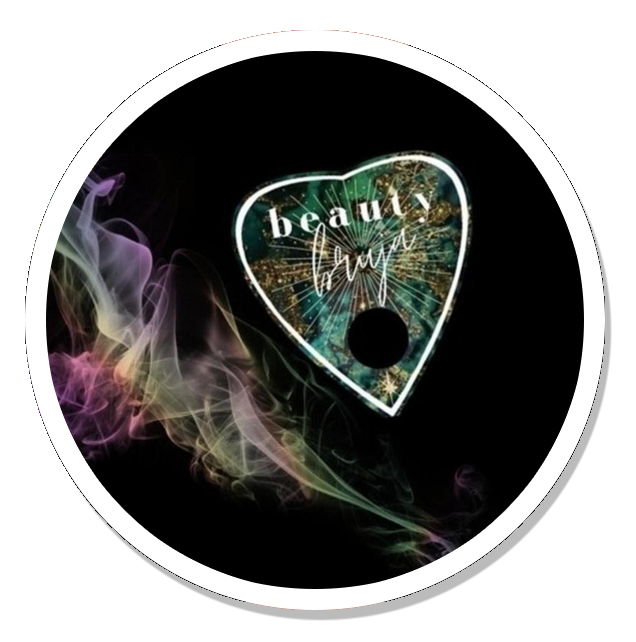 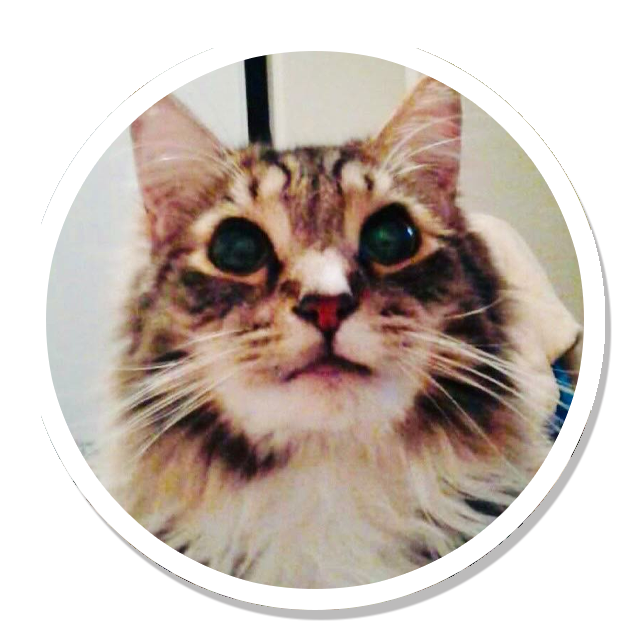 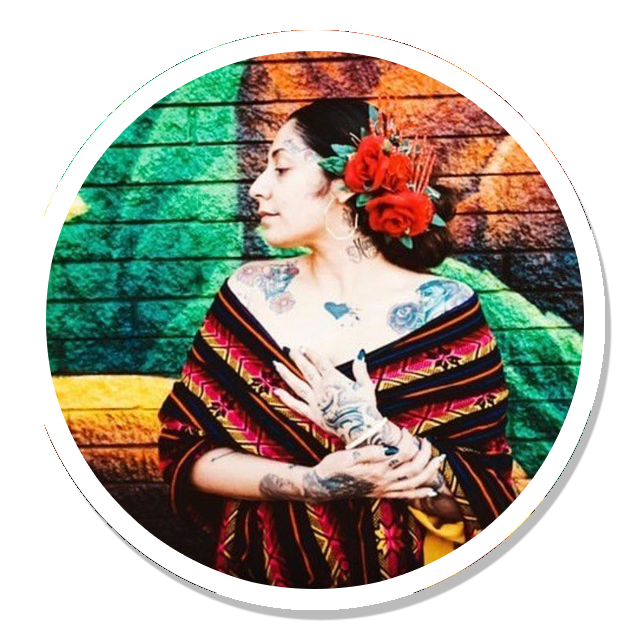 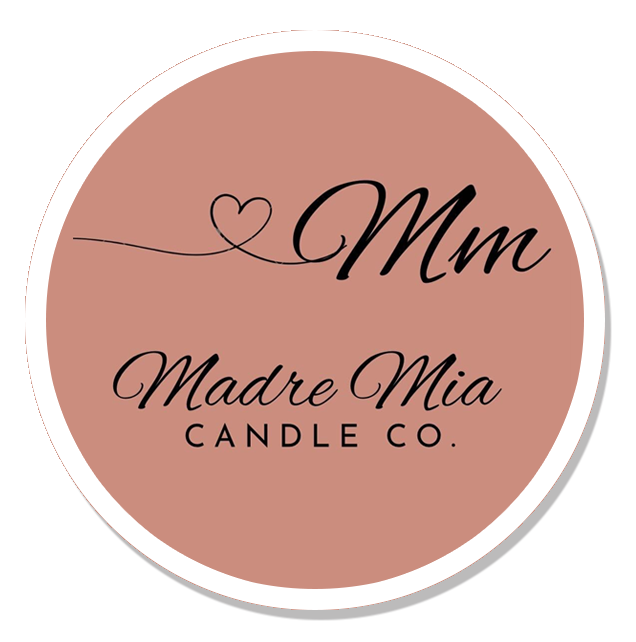 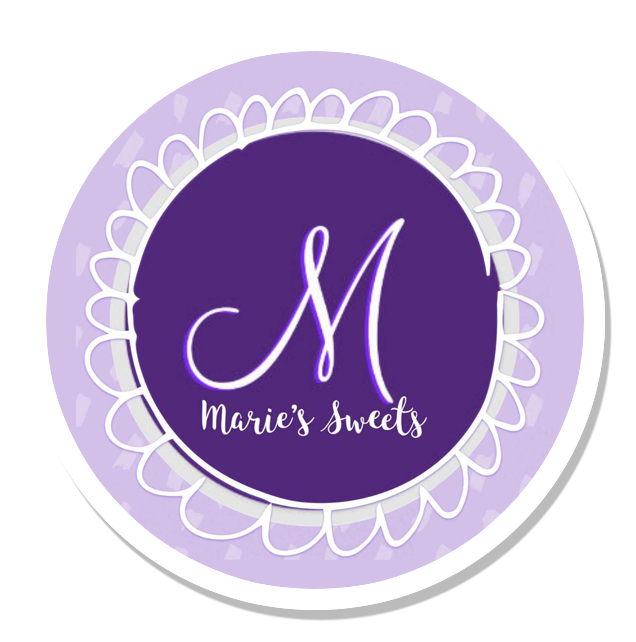 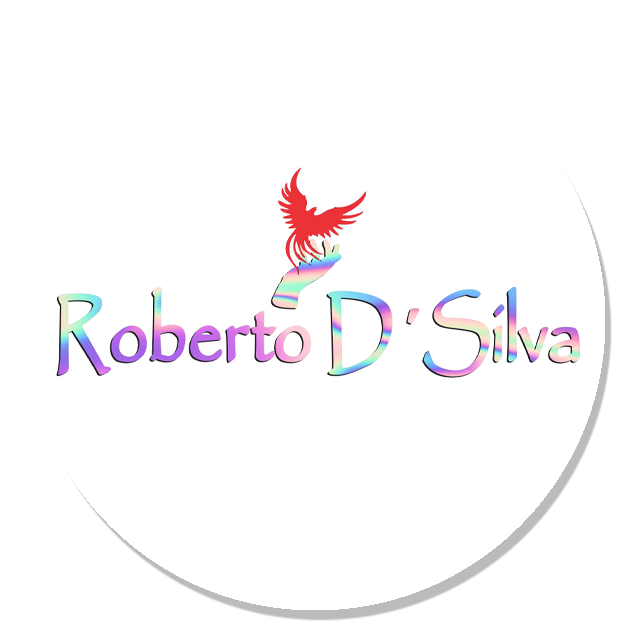 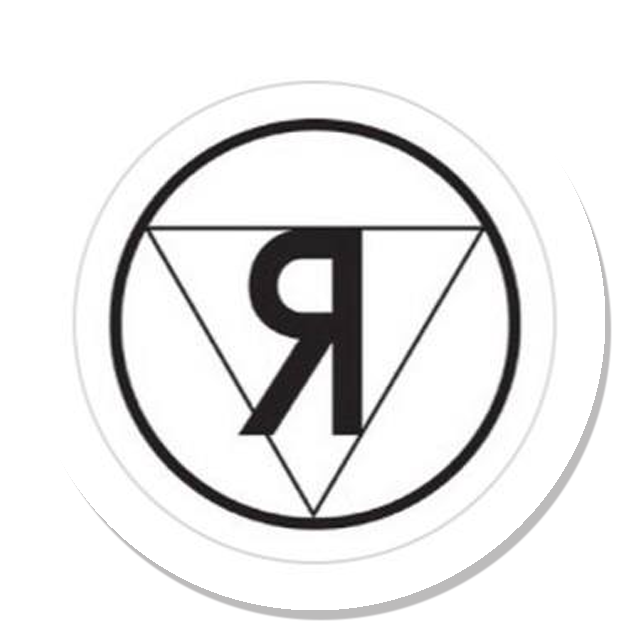 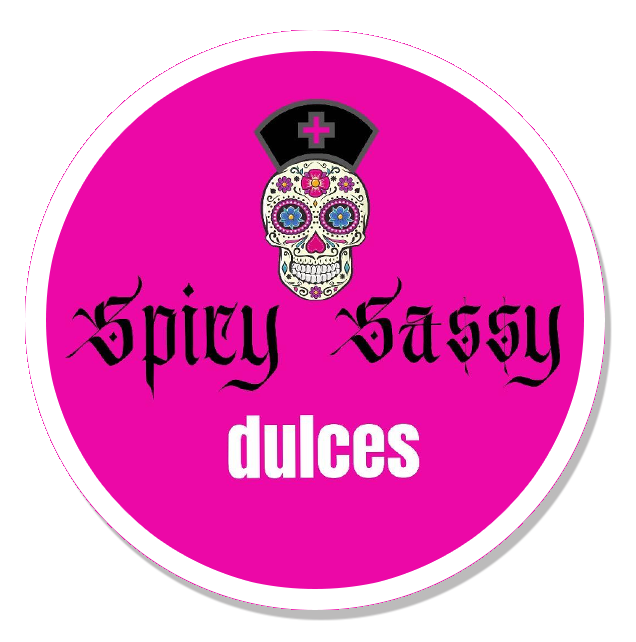 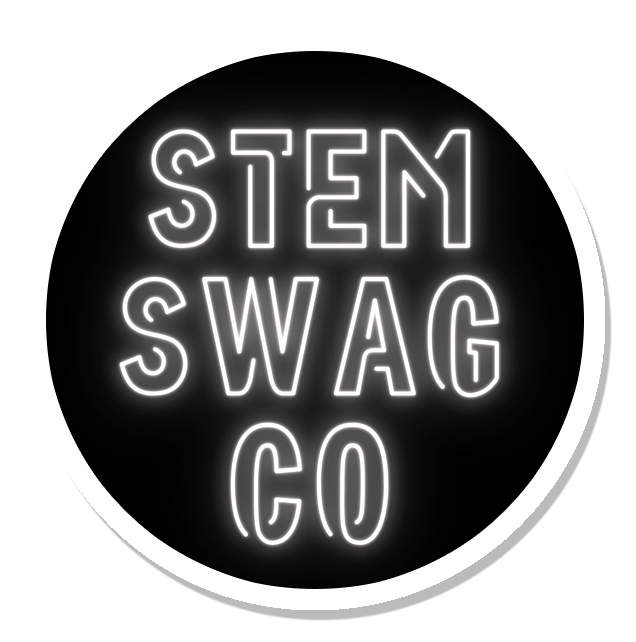 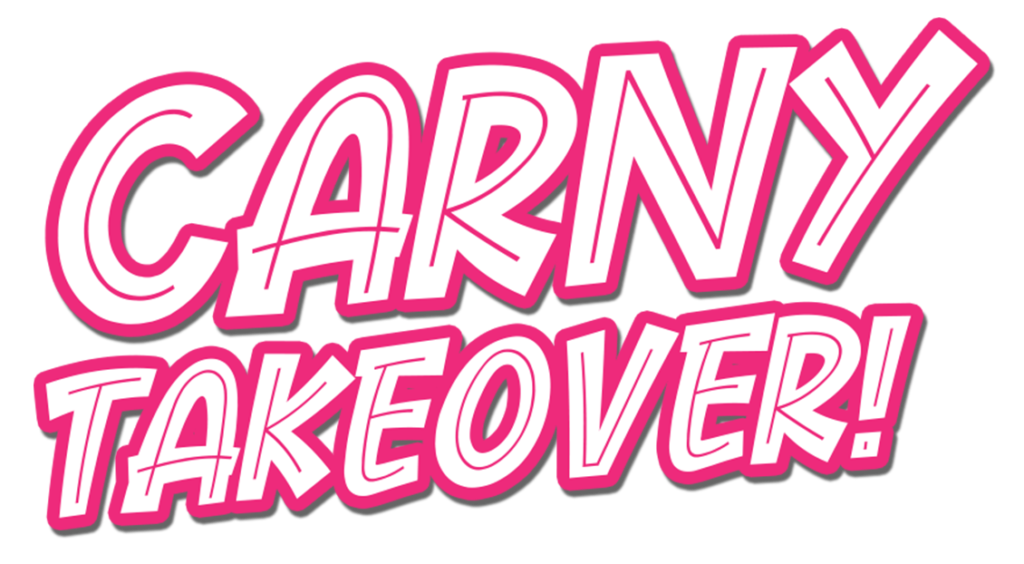 PLAN YOUR VISIT TO SUPPORT THE CAUSES YOU CARE ABOUT THE MOST.

The Carny Takeover Program was launched in 2019 as a way for RipplePHX to welcome other nonprofit organizations to “takeover” the Carnival Game Tents to meet the community, celebrate other local causes, and support their efforts. Each nonprofit receives 25% of all Game Ticket Sales during their Takeover!  Plan your visit to support RipplePHX and another organization that you love, too! That’s double karma points, right?! 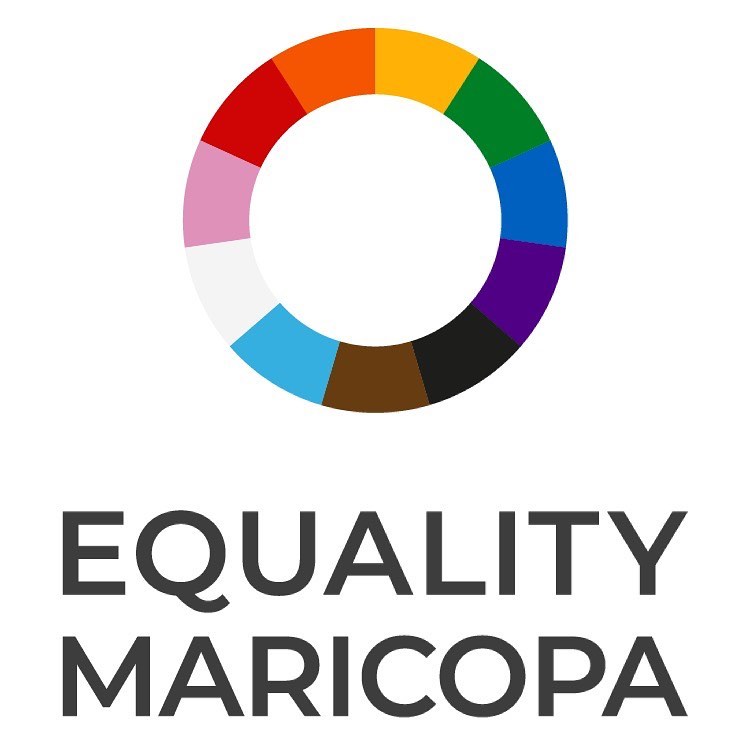 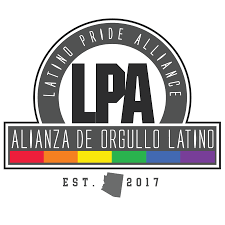 STEP RIGHT UP & CLIMB ON BOARD TO UPDATE YOUR HIV STATUS.

It just takes a little fingerstick to update your HIV status, and together, we can end the HIV Epidemic in Maricopa County! Learn more about our FREE Rapid HIV Testing Services available on board The Chariot and meet the amazing people who can get you the resources you need – at no cost, regardless of the result. 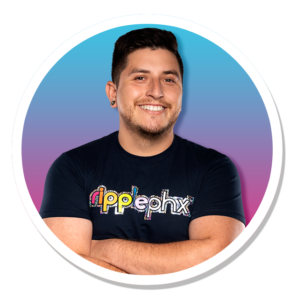 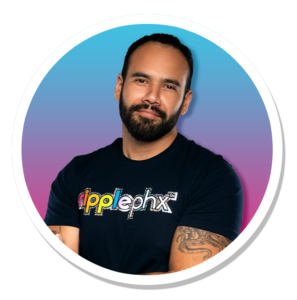 IF YOUR TEST IS NEGATIVE:
MEET FABIAN!

If your test result is negative, Fabian Alvarez can get you set up with Free or Low-Cost PrEP Services throughout the Valley.  Learn more about PrEP here. 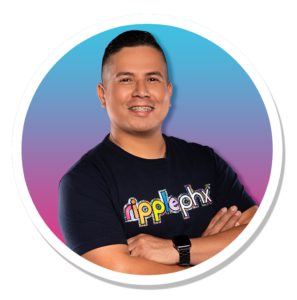 IF YOUR TEST IS POSITIVE:
MEET AJ!

If your test result is positive, AJ Dominguez can get you set up with Free or Low-Cost HIV Treatment throughout the Valley.  Learn more about Undetectable = Untransmittable (U=U) here. 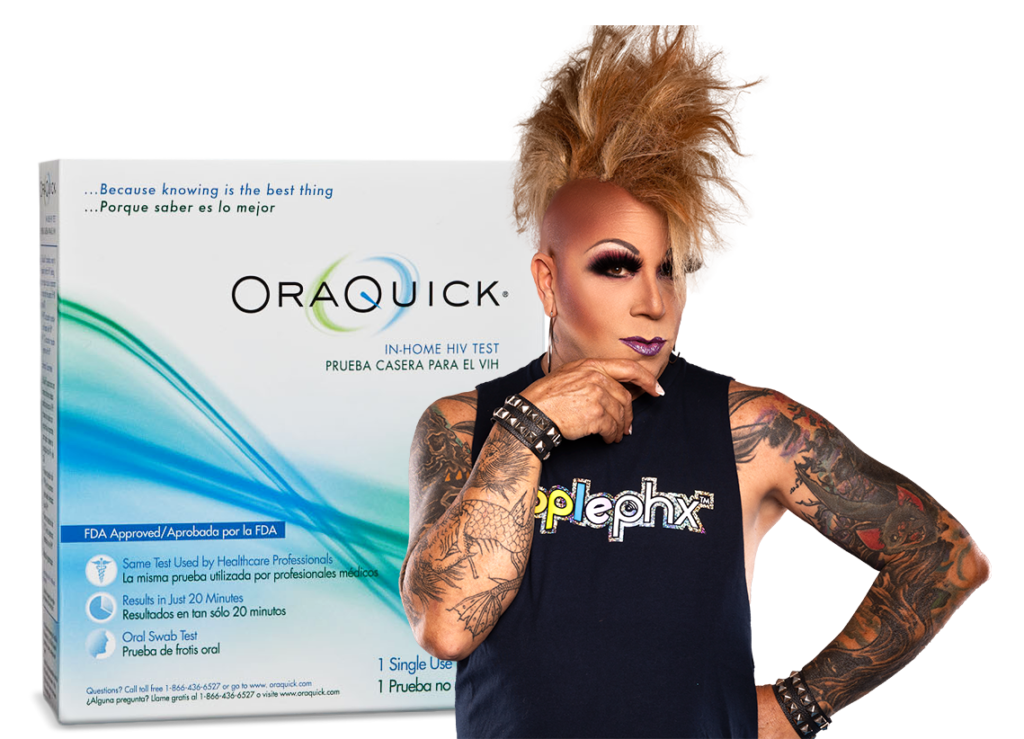 Get tested in-person on The Chariot, or get in the drivers’ set yourself and grab a Free, Rapid At-Hom HIV Test to go!  This FDA-Approved At-Home HIV Test from OraQuick delivers fast and accurate results within 20 minutes from the comfort of your own home, and with just a little swab in your mouth.

Learn more about the OraQuick At-Home HIV Test Kit here, and pick up one FREE as you’re leaving the Carnival!

Photos From Inside The Chariot

THE CARNIVAL IS CREATED IN PHOENIX BY THESE INCREDIBLE PEOPLE.

BRANDS THAT ARE BRINGING THIS CARNIVAL TO LIFE. 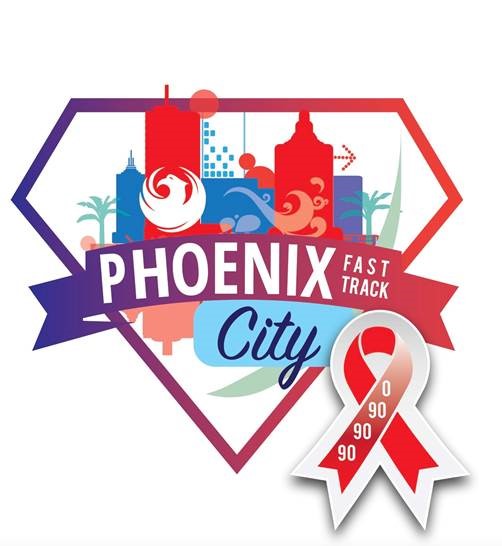 The Fast-Track Cities Initiative (FTCI) is a global partnership between the city of Paris, Joint United Nations Program on HIV/AIDs, United Nations Settlement Program, and the International Association of Providers of AIDS Care, in collaboration with the local, national, regional, and international partners and stakeholders.

There are currently 11 Fast-Track Cities in North America, 10 of which are in the United States. Fast-Track Cites work towards ending AIDS as a public health threat by 2030 by building upon, strengthening, and leveraging existing HIV-related programs and resources.

When members choose to bank locally instead of at one of the big banks, they help keep more money in Arizona and ensure Arizona residents and small businesses have access to financial services and capital.

Twice a year, the funds are granted to smaller nonprofit organizations throughout Arizona to support their critical programs.

In June of 2022, RipplePHX was awarded one of nine Community Grants to support the RipplePHX Halloween and Día de los Muertos Carnival Event.

Each year, Phoenix Pride provides grants to nonprofit organizations and charities that share their commitment to help the local LGBTQ+ community. Phoenix Pride holds a powerful sense of community citizenship and responsibility. They recognize the importance of giving back to the communities in which they live and work.

This grant has allowed us to build a new Día de los Muertos Altar, hire more than 50 performance artists from the LGBTQ+ community, and  expand our Marketplace to bring even more Latinx-owned pop-up vendors to the Carnival. 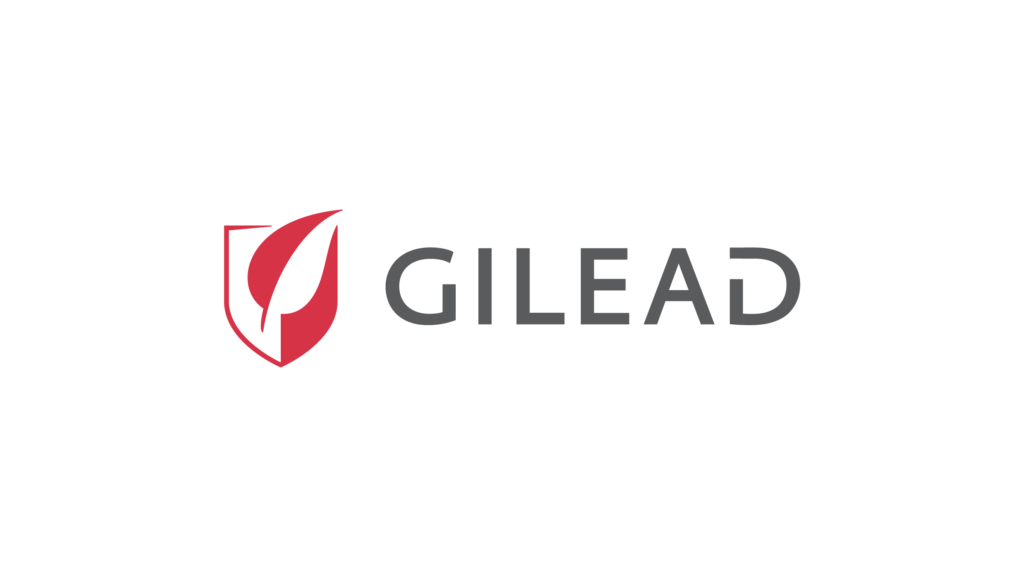