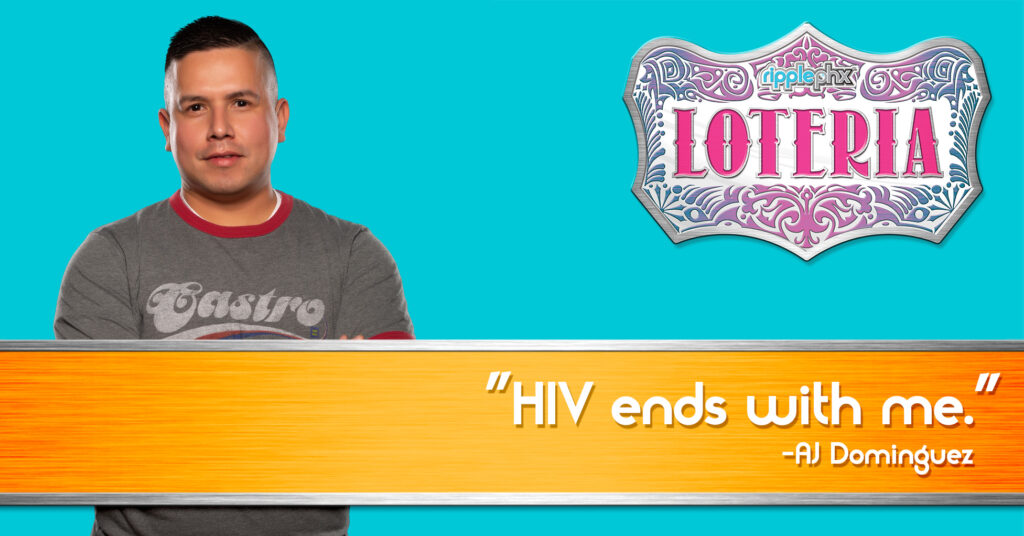 IS THERE A CURE FOR HIV AND AIDS?

There is no cure for HIV yet. However, treatment can control HIV and enable people to live a long and healthy life. This may include attaining an undetectable viral load. If you think you’ve been at risk of HIV, it’s important to get tested. Testing is the only way to know for sure if you have the virus. If you’ve already tested and your result is positive, you’ll be advised to start antiretroviral treatment as soon as possible. Treatment is the only way to manage HIV and prevent it from damaging your immune system. It also reduces the risk of passing HIV on to your sexual partners.

Will there ever be a cure for HIV?

Researchers and scientists believe that we can find a cure for HIV. We know a lot about HIV, as much as certain cancers. Scientists are researching two types of cure: a functional cure and a sterilising cure (there is no ‘natural cure’ or ‘herbal cure’) for HIV. (There will never be an AIDS cure because AIDS is a defining set of symptoms rather than a virus, like HIV.)

A sterilizing cure is one where the HIV virus is eradicated from the body completely, including from hidden reservoirs. There is only one known person who’s been cured in this way: Timothy Brown, also known as the ‘Berlin Patient‘. In 2007-08, Brown had chemotherapy and a bone marrow transplant to treat leukaemia. His transplant came from someone with a natural genetic resistance to HIV. He was cured of HIV but scientists don’t fully understand why. Also, because bone marrow transplants can be dangerous, they’re not practical as a wider HIV cure. However, this process has given researchers important information that they’re using to work towards a cure.

While there is promising research being carried out in these areas, there is no cure on the horizon.

A number of HIV vaccine trials show encouraging results. However, so far, a vaccine would only offer partial protection and would need to be used in combination with other prevention and treatment options.

What should I do until there’s a cure for HIV?

For now, the best thing to do for your health is to test regularly for HIV. If you have the virus, start antiretroviral treatment as soon as possible and keep taking it regularly as prescribed. 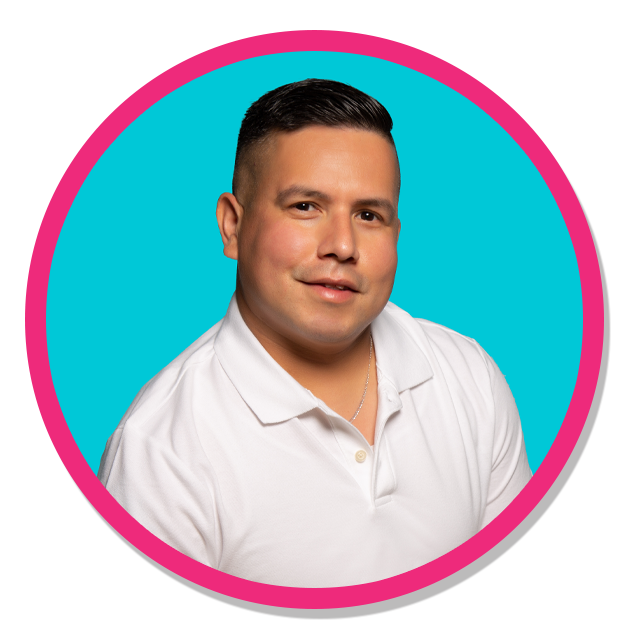 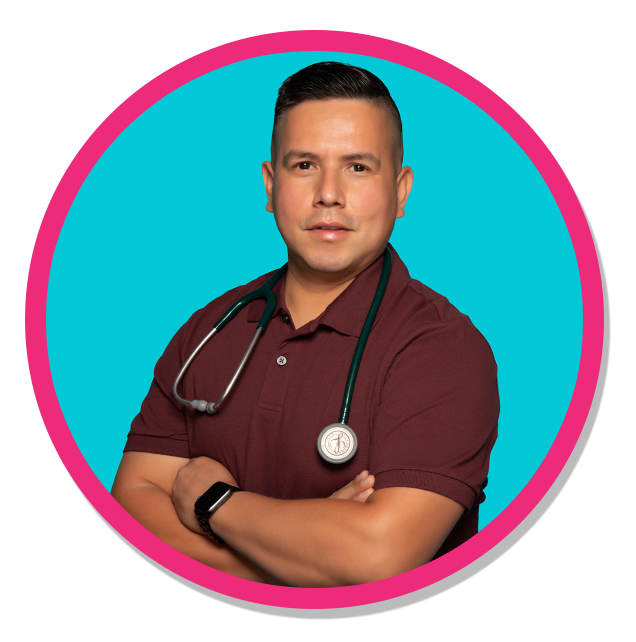 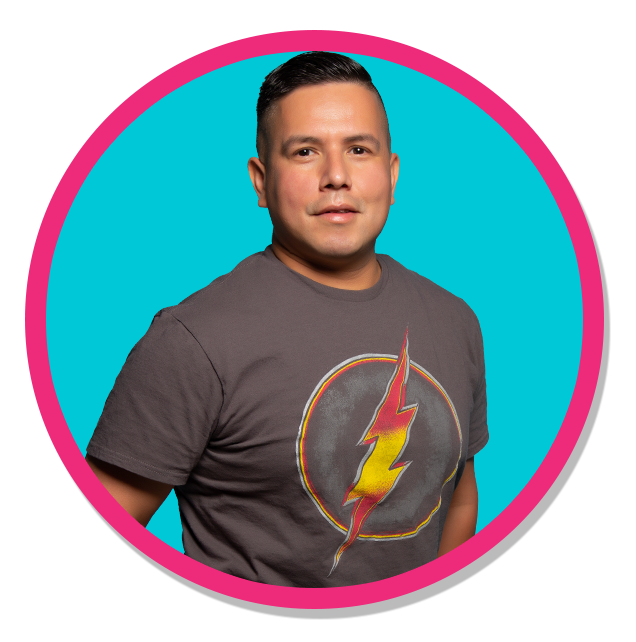 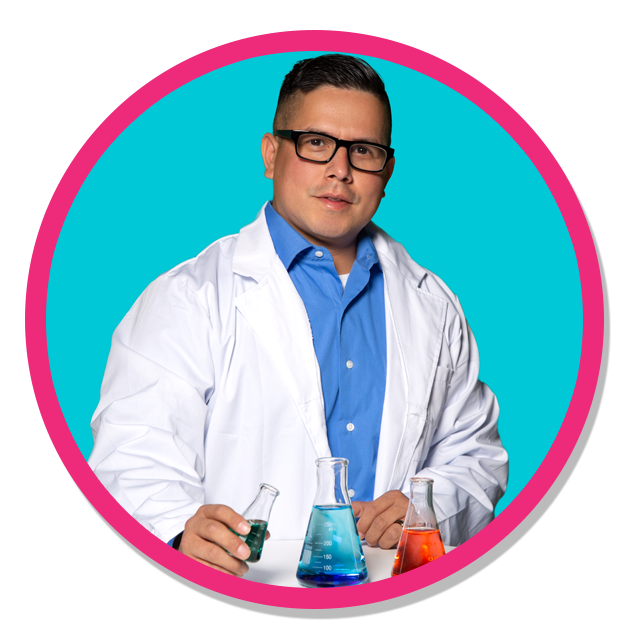 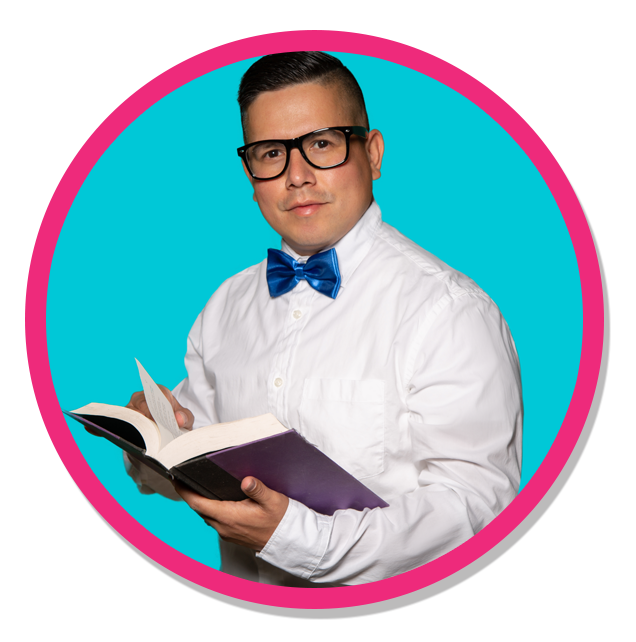 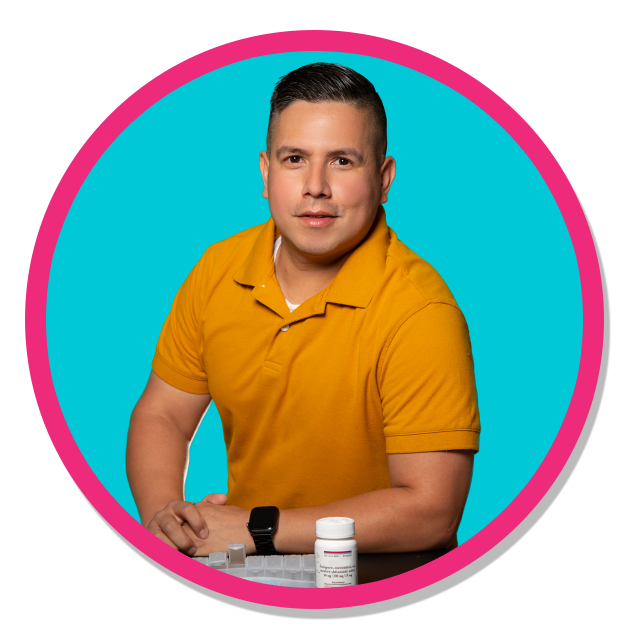 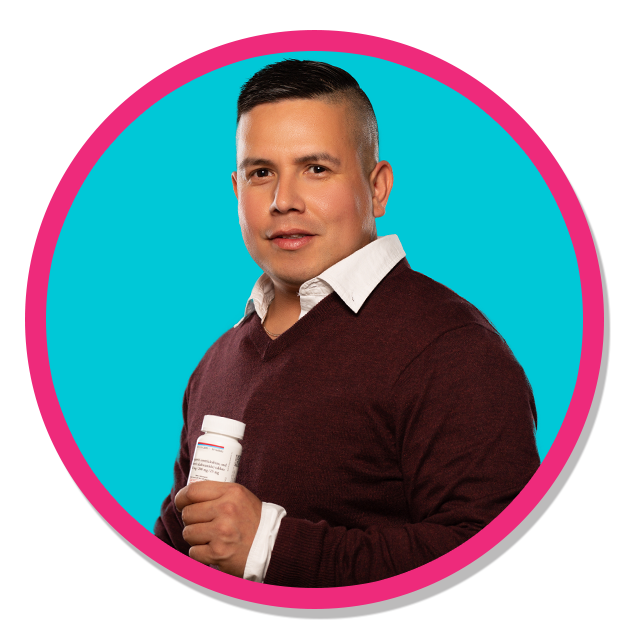 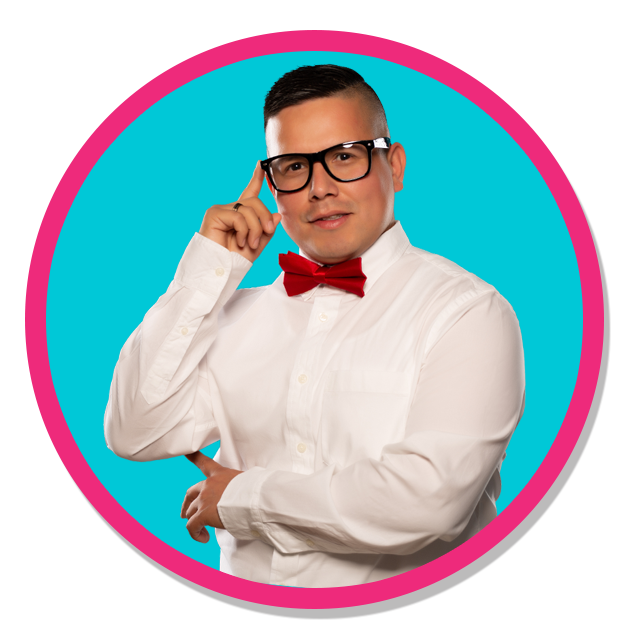 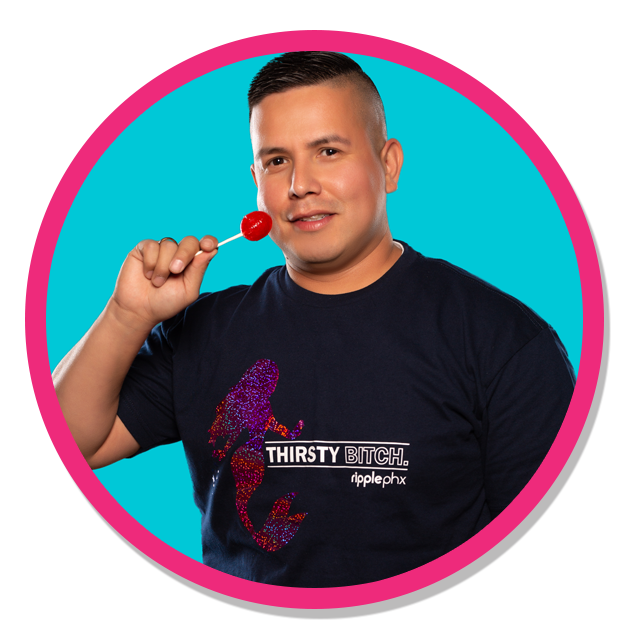 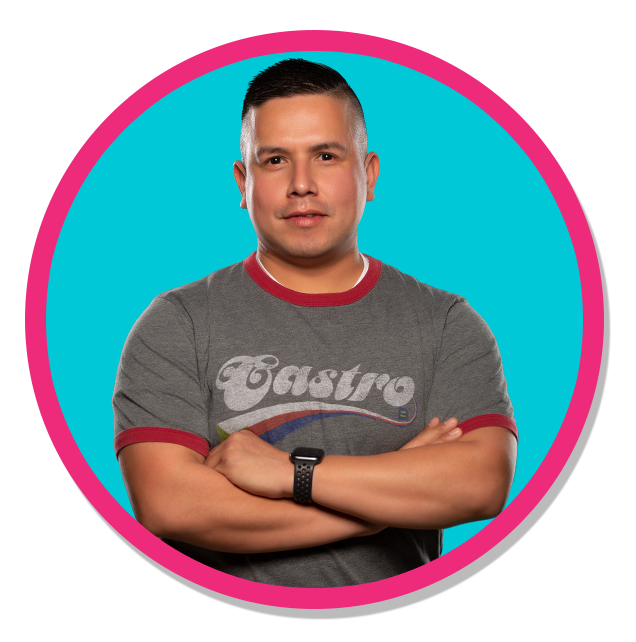