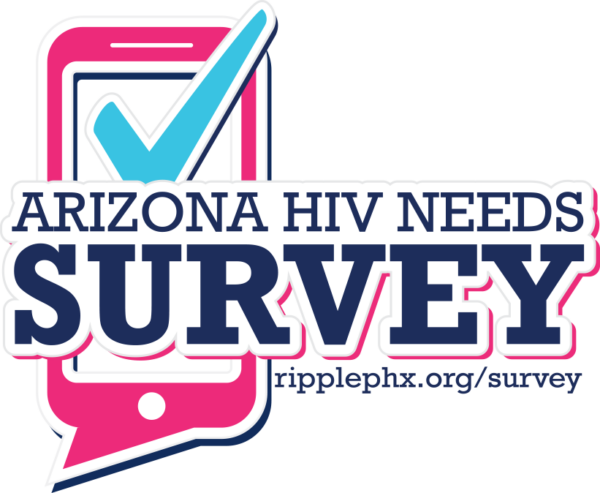 take the survey that affects hiv in arizona for the next 5 years!

have a moment?  let’s talk, arizona!

About the Arizona HIV Needs Survey

The purpose of the HIV Needs Survey is to gain a better understanding of current access to testing, treatment and prevention services. By sharing needs, experiences and barriers, your feedback will help to highlight what has gone right with HIV services and how they can be improved.

We really want to hear from a wide range of Arizonans to make sure we're bringing the resources and services YOU need! 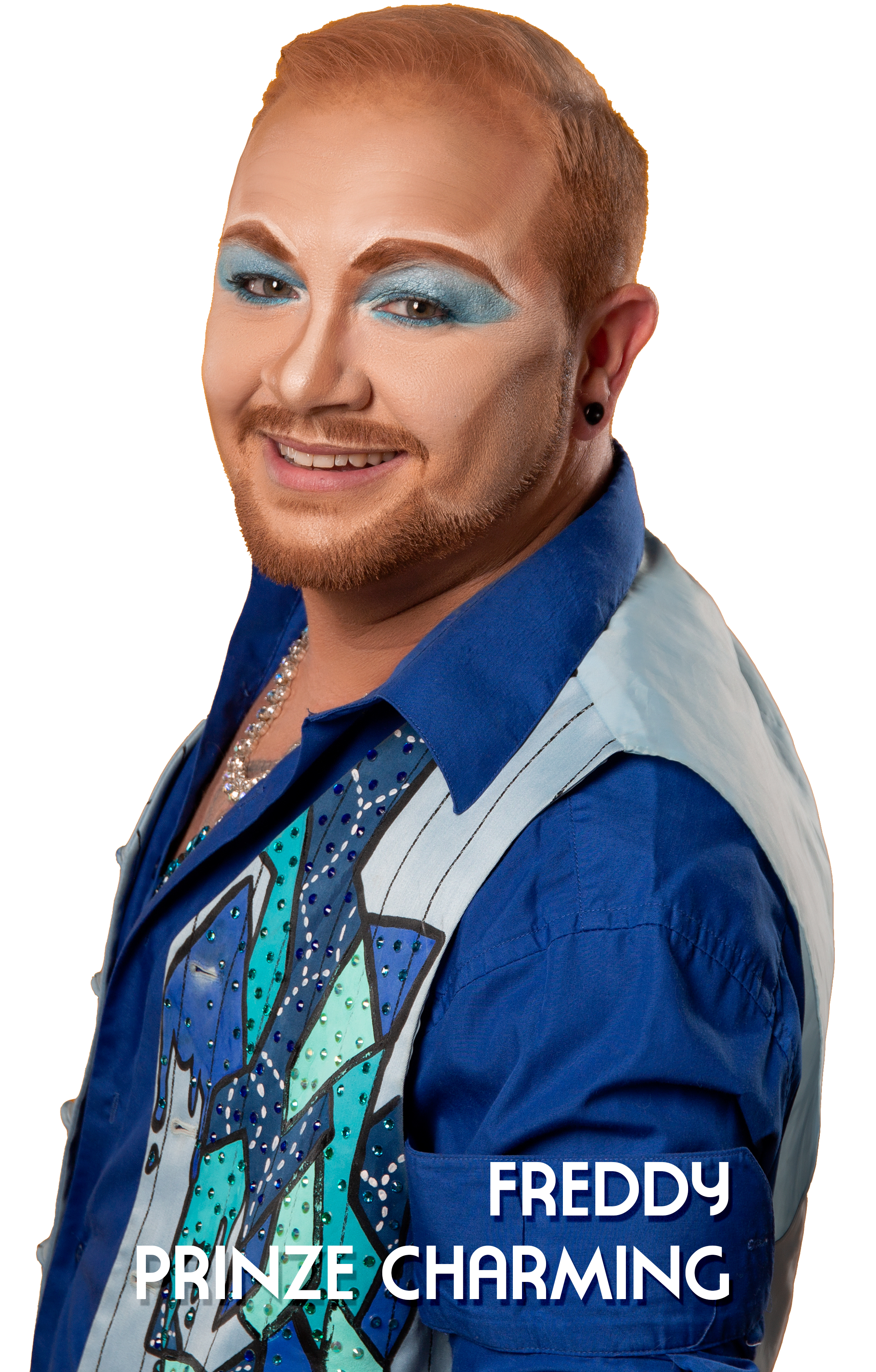 Check Out The Survey Team! 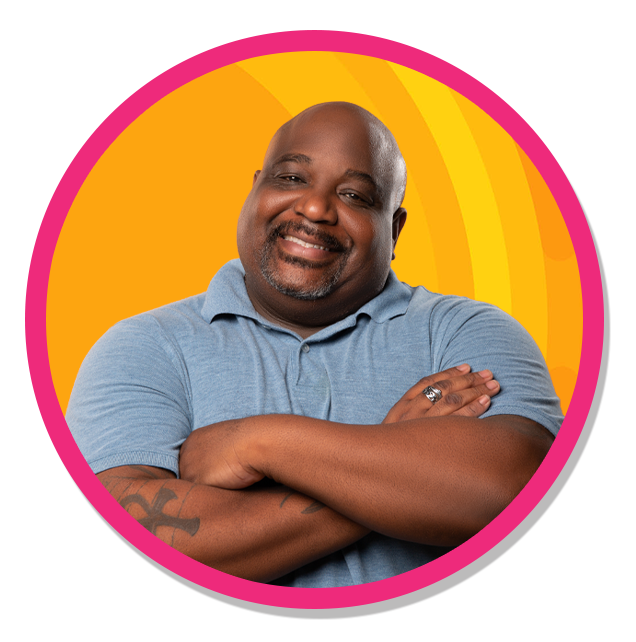 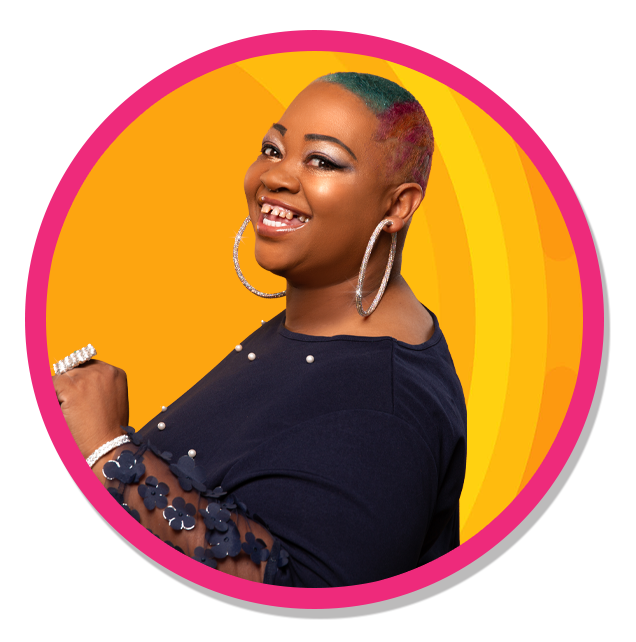 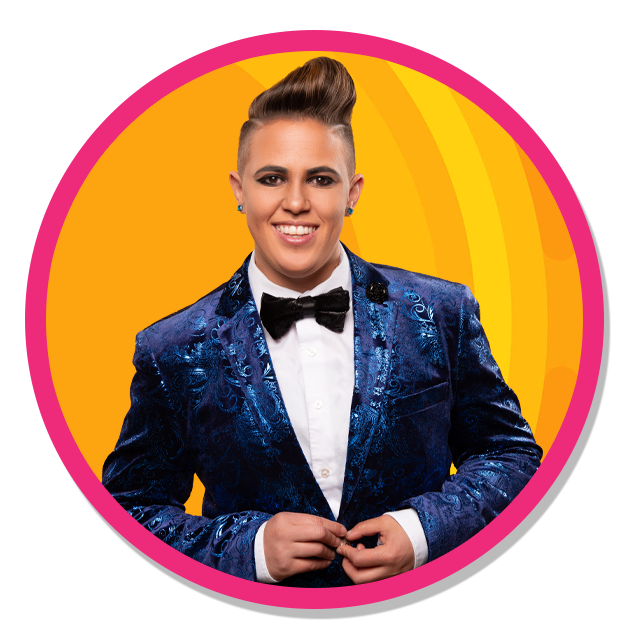 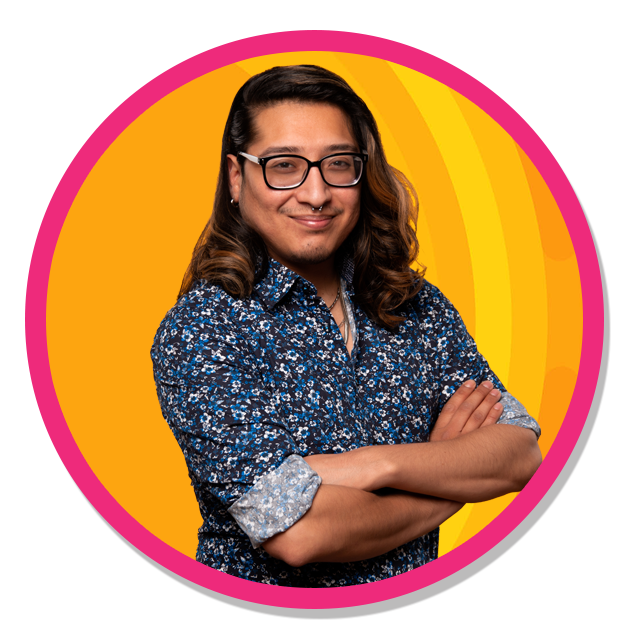 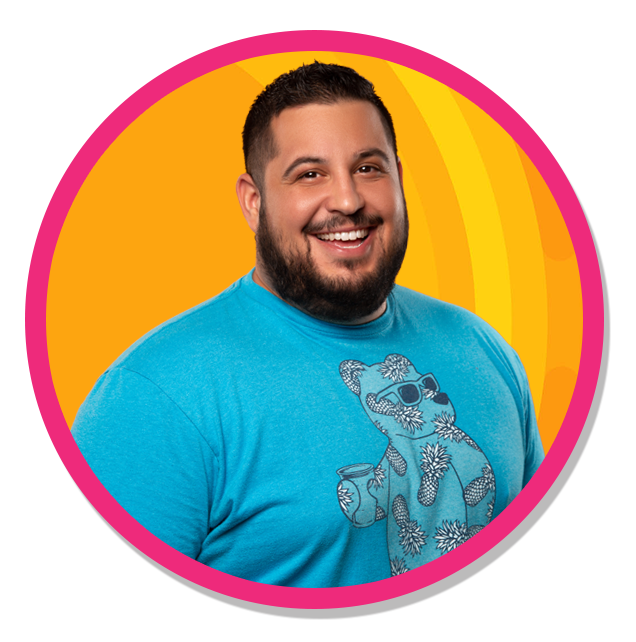 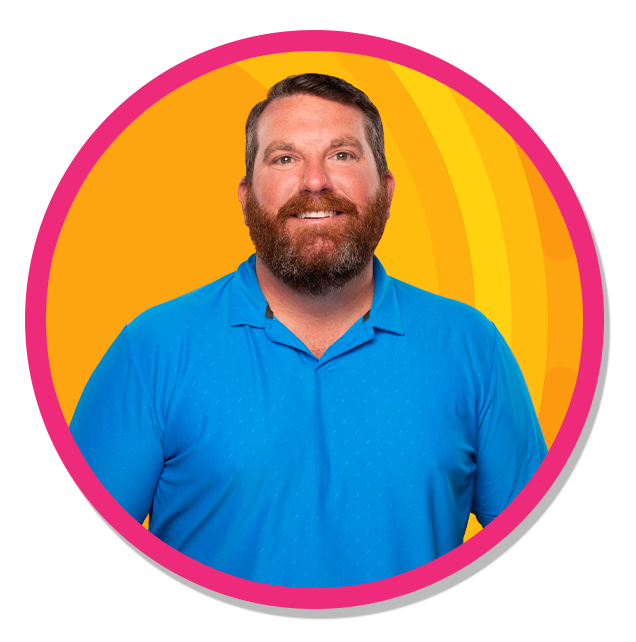 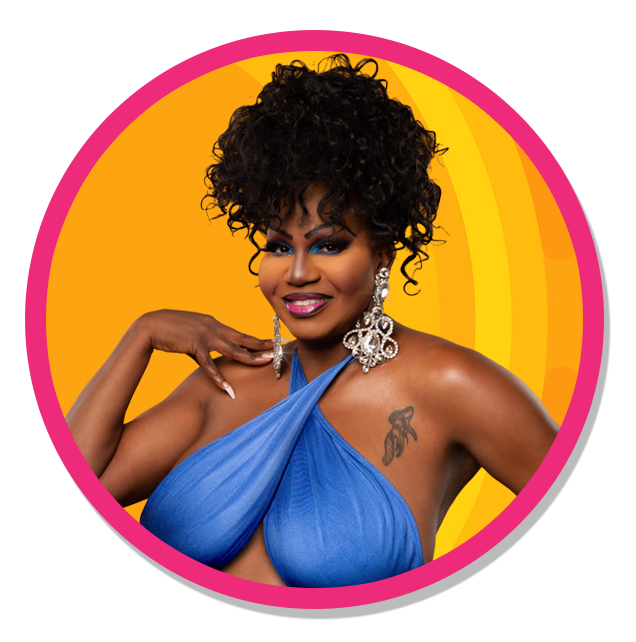 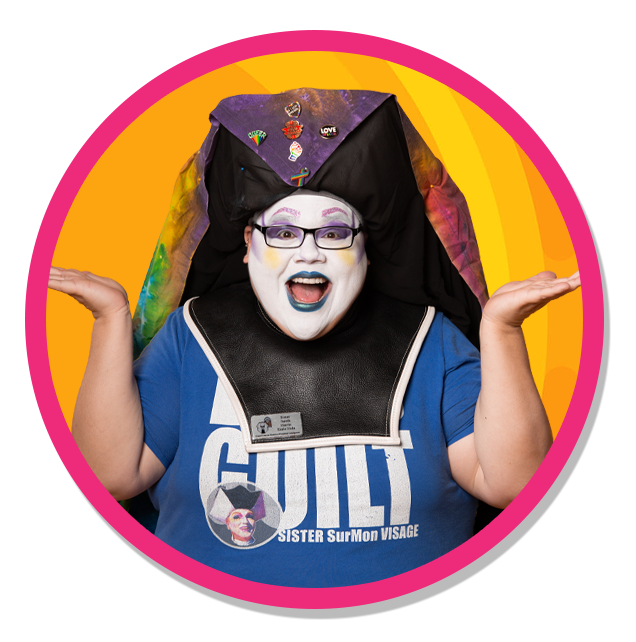 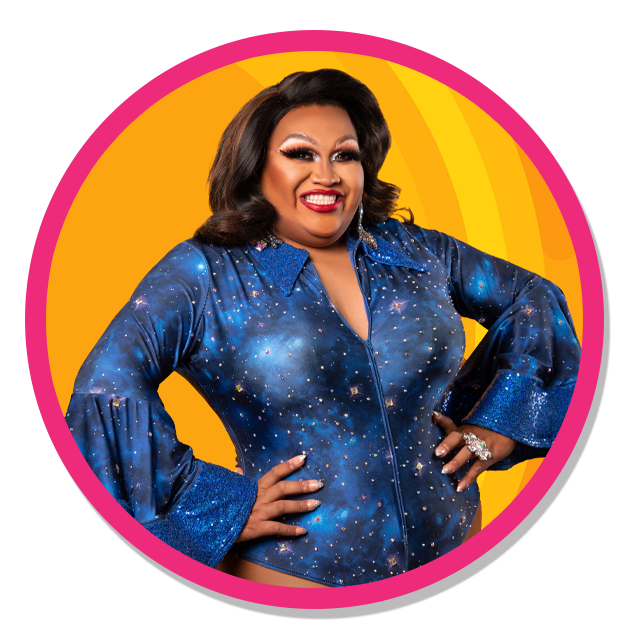 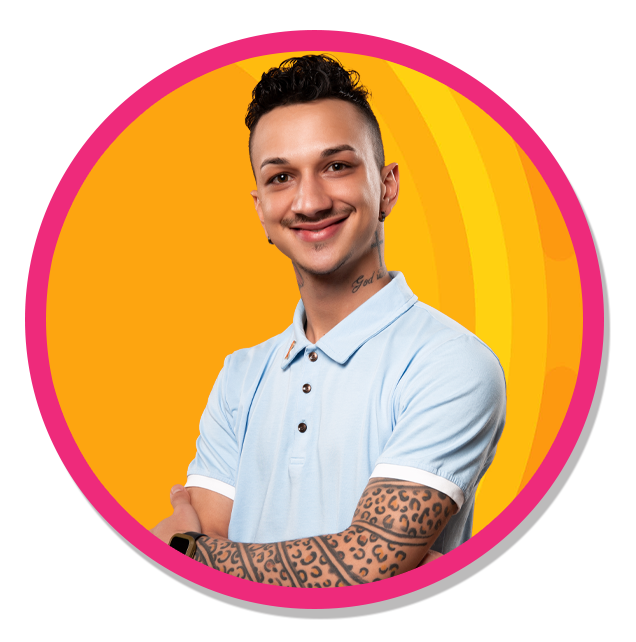 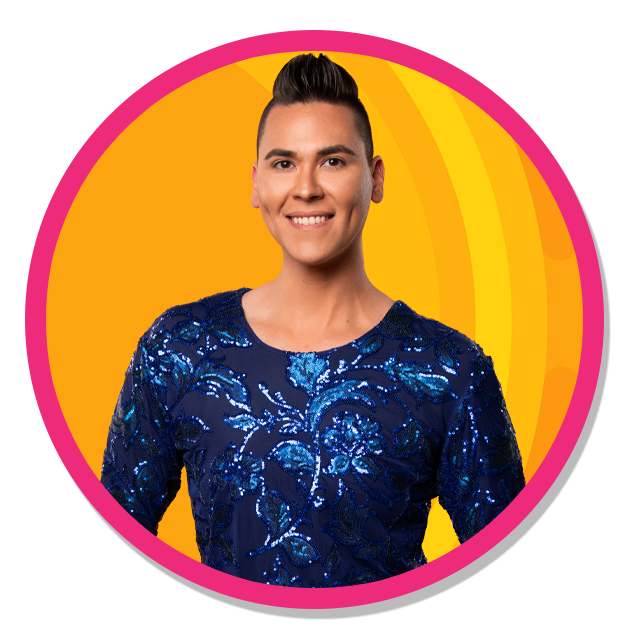 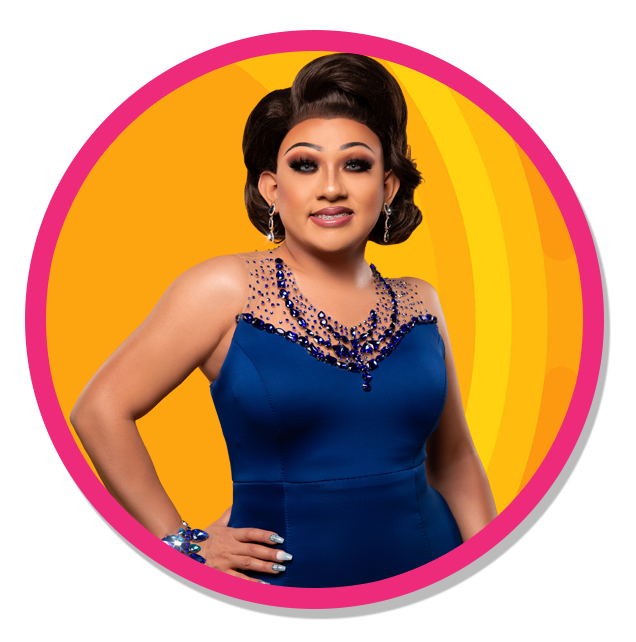 A chat with Freddy Prinze Charming

RipplePHX:  “What made you want to be a part of this campaign?”

Freddy:  “Even with all the medical awesomeness that happening around HIV right now, there’s still a lack of education.  There’s still misinformation.  And if we can help identify where those are – and I can be a part of that – then that makes things even better.”

RipplePHX:  “If you could do one thing to affect HIV in Arizona, what would it be?”

RipplePHX:  “What do you think is the biggest misconception about living with HIV?”

Freddy:  “That it is an immediate death sentence.  It’s not.  You still have to take the medication and you have to do things responsibly, but it’s not like it was 10…15…20 years ago even.  It is leaps & bounds – things are far-better than what it used to be.  It’s definitely not what it was.”

RipplePHX:  “If you could go back in time and tell a younger version of yourself something about HIV that you know now, what would it be?”

Freddy:  “When I was growing up – when I was a young queer in college – it was still very much looked at as a gay man’s disease.  So lesbians never thought about it – anybody else didn’t really think about it – unless you were gay and a man, it wasn’t yours.  It wasn’t something you had to think about it.  As passionate as I am now about education and knowing your status, I think I would have told my younger self that this isn’t something you get to just ignore.  This is something that doesn’t know race, it doesn’t know gender, it doesn’t know sexual orientation.  It can affect any one, any where, any time.  So, do what you need to do.  Get tested, learn about it, then be responsible.”